Inspiration:- The aim of the project is to showcase the power of blockchain in the physical world sector meaning using the immutability and decentralization to support the orchards and aiming to let users be part as vital role members in the supply chain and management of orchard farming.

Orchard application makes use of the following software: 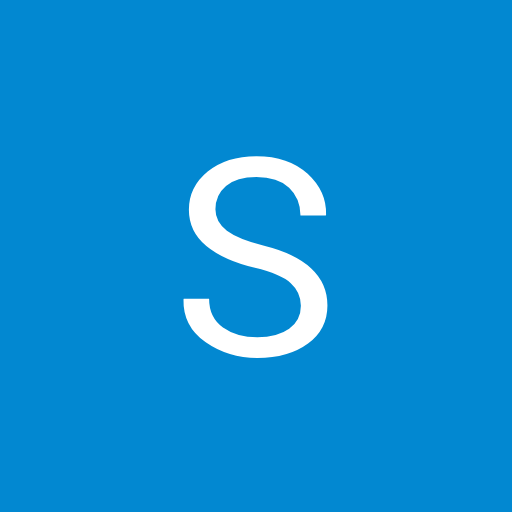