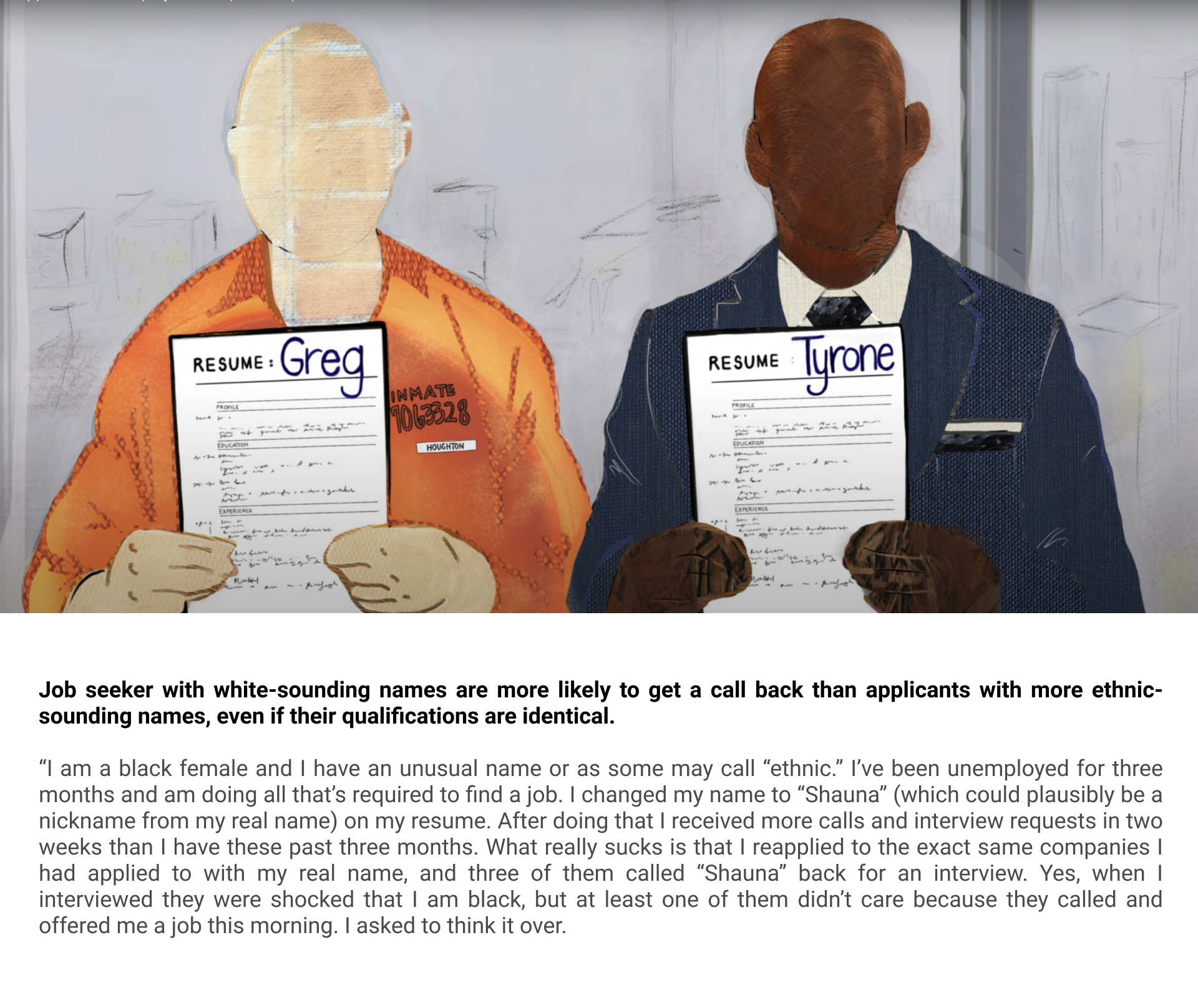 Minority applicants are “whitening” their resumes by removing references to their race in hopes of increasing their job opportunities, and research shows the strategy is paying off.

eraCe is a mobile app that allows job seekers to apply for jobs anonymously while emphasizing more in their talent. To achieve this, we encrypt all data of the applicants related to their backgrounds (race, age, gender, religion, etc) to help recruiters make fair and unbiased hiring decisions. 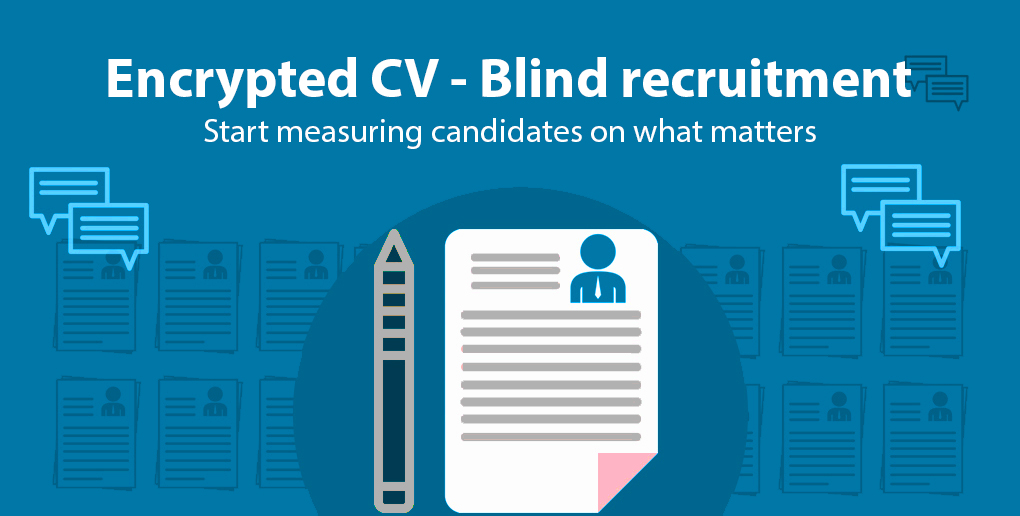 One of the main problems any organization faces in its hiring process is unconscious bias. Hiring managers often succumb to their beliefs and perceptions that often influence their hiring decisions. And the scary thing is that hiring managers are often unaware of their own biases. The reason for this is that these prejudices are mostly unconscious prejudices that arise from perceptions, stereotypical beliefs, and social conditioning.

We proposed the solution of encrypted CV to support this blind recruitment process, which will help the job seeker to encrypt their name, address, picture, gender, or any other race descriptors automatically by using an AI algorithm. So the applicant doesn't have to hide the fact that they whitened the resume, while on the other hand supporting the company that values diversity to shift their focus from racial backgrounds to skills. This will be the first step to do especially in the early hiring stages which are crucial, and it takes effort from both parties to overcome this issue.

We made it work! Demo Video 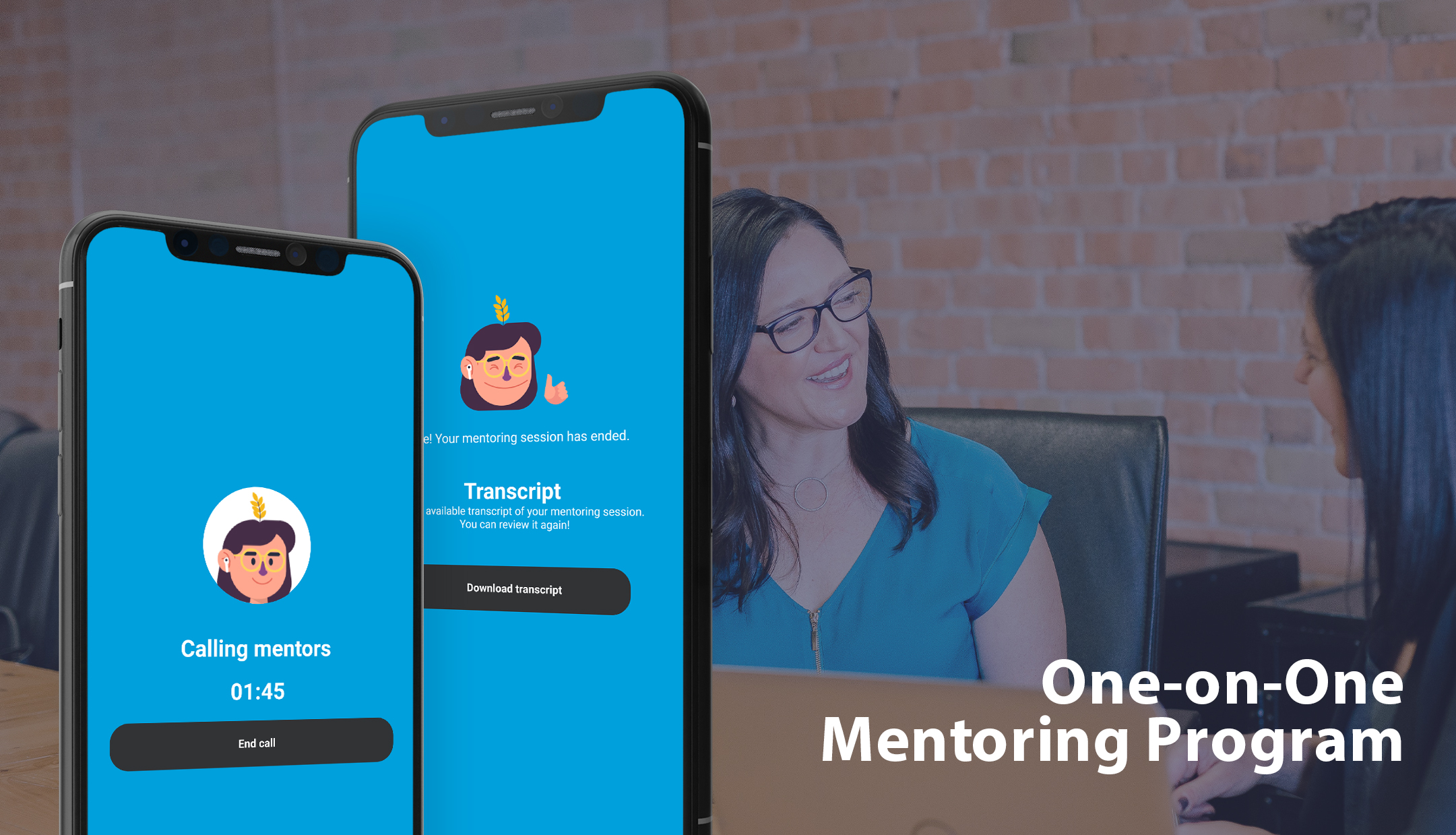 We made it work! Demo Video

Our app was designed using the design thinking method in Figma. Click here for HD version 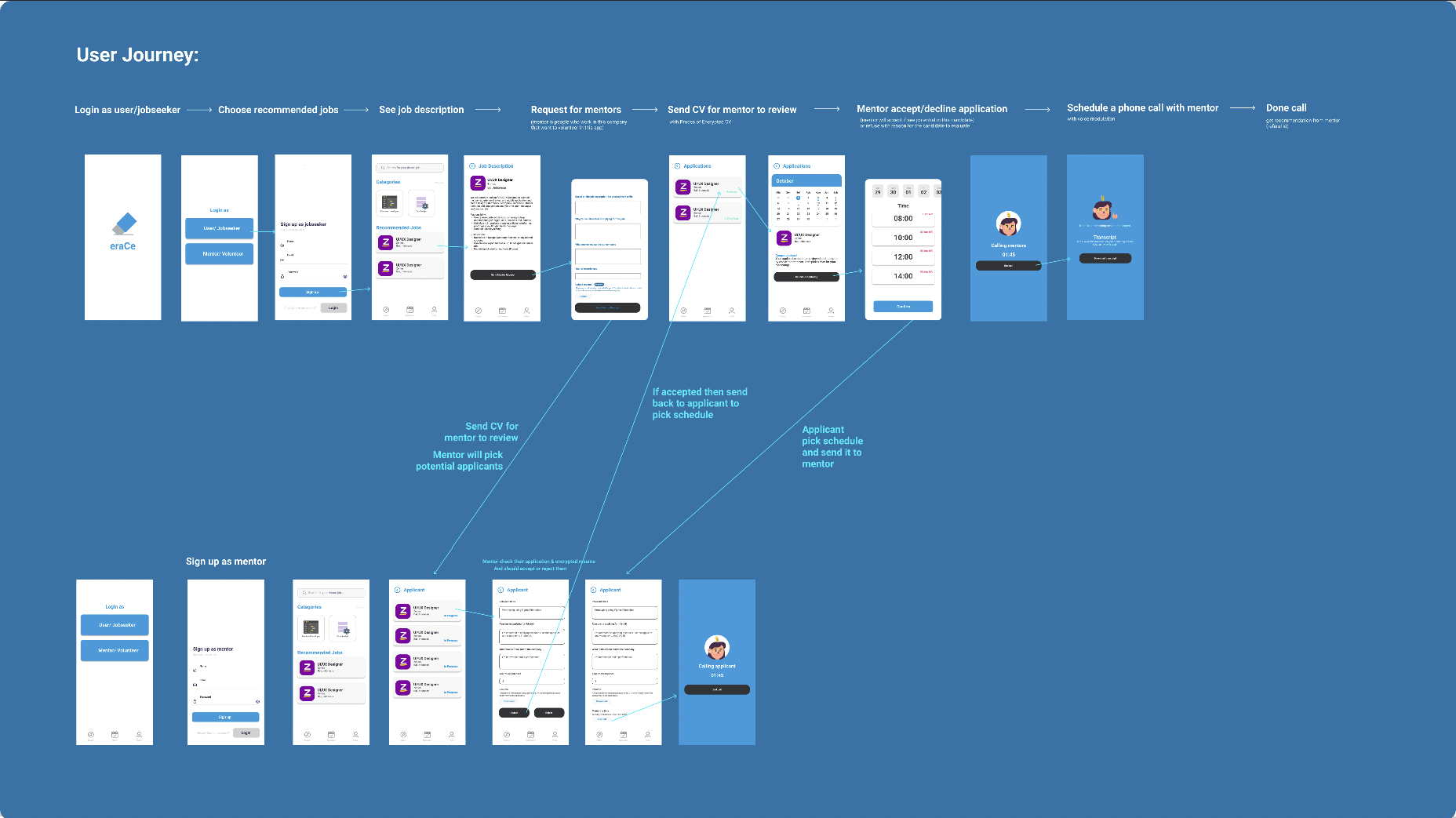 The FrontEnd was built in React Native, based on our designs we created in Figma. The BackEnd was written in Python, hosted on Google Cloud, and functions to analyse/whiten a given resume, using machine learning to determine where the features are and updating them algorithmically - using a two way hashing system. Additionally, one of the main use cases of our app is to have a call between a prospective jobseeker and a mentor at a company. We accomplished this by using Twilio's API to call and then to allow the jobseeker to review what was said in the call we use Assembly AI's API to transcribe the call.

In addition to the technical challenges, we ran into human constrained challenges. We collectively live in 3 separate timezones, which made scheduling calls suitable for everyone harder, and one of our members also got sick in the leadup to the hackathon.

Developed a Mobile Application that has the potential to make a difference for those who may be unknowingly, and obviously unjustly, discriminated against.

This was very eye-opening even for us knowing that racism still occurs even if we don't notice it. In fact, according to the study done by researchers at the University of Toronto and Stanford "organizational diversity statements are not actually associated with reduced discrimination against unwhitened resumes" and so this bias is prevalent among both 'diversity neutral' and 'diversity positive' institutions.

Along with generally beautifying the app, we plan on adding additional company verification and more of a company interface, allowing them to interact with their mentors and their related statistics on a dashboard. Voice modulation during phone call interviews might be the next potential feature in our app.

University of Toronto and Stanford: Whitened Resumes: Race and Self-Presentation in the Labor Market, January 2016, http://www-2.rotman.utoronto.ca/facbios/file/Whitening%20MS%20R2%20Accepted.pdf

Inside Google: You don’t know what you don’t know: How our unconscious minds undermine the workplace, Sep 2014, https://blog.google/inside-google/life-at-google/you-dont-know-what-you-dont-know-how/ 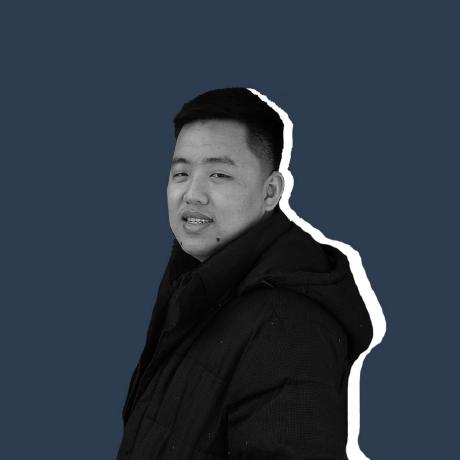