We were inspired by the keynote speaker, Morgan Mercer, from the opening ceremony. During her speech, she mentioned that women were known to not negotiate and ask for higher salaries compared to their male counterparts. As an attempt to bridge the wage gap and encourage women to ask for the wage that they deserve, we decided to create a web application that gives users information on their deserved salary.

Equity provides women with a suggestion about what salary they should ask for when it comes to interviews. The user will select their position name and location from drop down menus and the page will display a suggested salary.

For the back end, we used Microsoft Azure’s Web API + SQL database and SQL Server Management Studio to collect the information that we will later retrieve. For the front end, we used Angular to build a webpage that allows a user to select a position title/location and then displays a suggested salary. We used the Material-UI library for Angular in order to have a sleeker minimalist user interface.

In order to run Microsoft SQL Server Management Studio, we realized that we needed to run the IDE on a Windows laptop. Our Azure database was on a Mac laptop, therefore we needed to congruently use both Mac and Windows to develop the backend. While trying to run SQL server, we ran into problems trying to connect to our server. After developing the code for the backend, we struggled to combine both our SQL database and Angular frontend.

It was all of our first time using Angular, and there was definitely a learning curve. It took us a while to figure out how to first create a form, then save the data collected in the form, and finally create a better looking form using the Material-UI framework. We spent a lot of time on errors that weren’t reflected in the console, and it took many hours for us to realize certain aspects of our page weren’t working simply because a variable name was spelled wrong.

We were all able to utilize tools that we had never used before to create a working page with sleek components. We all learned about new platforms!

We learned how to use Angular to build our frontend and create a SQL database using Microsoft Azure. Some of us were new to SQL, but after this project, we were able to understand the basics of creating a table and collecting data.

What's next for Equity

In the future, we want to implement summary statistics that shows users the difference between the salaries of men and women and a map that shows how location has an influence on their respective wages. 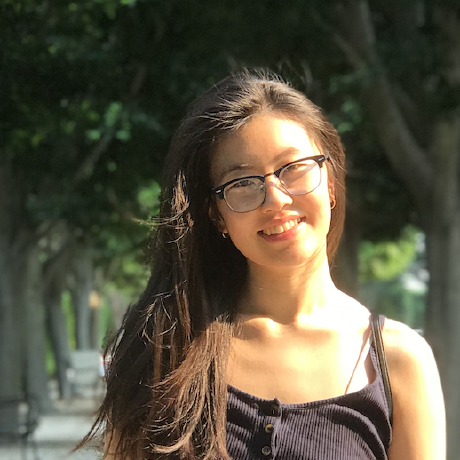