Inspiration - I was inspired by the drive to learn about blockchain coding and the passion for trading. I've been studying the Enzyme-Bot SDK since before I knew how to code and it was my goal to try to build a front-end using React

What it does - The app calls on the Bot's trade function and executes the trade. The bot sdk is a stand alone functional app which required a script to run in order to trade. I have integrated the run dev script into the trade function so that everything is initialized from React. The app also shows the Assets in the Vault and the available trading assets for the Exchange, in this case UNISAWP

How we built it - I built it using React and redux in a React Typescript app. I integrated the Bot SDK and the Protocol SDK inside the React-app's SRC folder so that bot functions could be made available to the Frontend.

Challenges we ran into - right away I had to learn Typescript. This was a new language for me so I had to learn how to build components in TSX and TS. Also the Enzyme protocol is very challenging. There isn't much documentation available for the Bot or the Protocol, and the documentation that is available is written at a very high technical level.

Accomplishments that we're proud of - The fact that I was able to build the frontend with only a few months of coding experience. I was able to integrate the run dev script and configure the tsconfig in both apps to keep a stable environment inside of react. I'm satisfied with my accomplishment so far.

What we learned - 5 months ago I thought that it would take me 2yrs to get to this point. I learned to be meticulous and take notes. I now know about blockchain protocols, crypto vaults, and how to properly build a trade function. I had my introduction to typescript and it will not be the last.

What's next for Enzyme-Bot-Frontend - continue to build on the frontend. I want to finish the Swap Trade function. 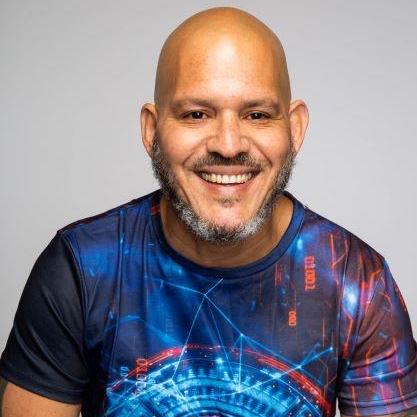