We thought about problems facing the environment, specifically invasive species, and how many people are simply unaware of these problems. We wanted to make a webapp, but we werent sure on the sppeicific format, whether it be a blog, a map, or a game. Then we thought of Snapchat. Snapchat had gotten itself immensely popular by allowing its users to share images (called stories) to let the world to see.

EnvironmentGo is an interactive web map that allows its users to share images of the flora and fauna around them. All photos are geotagged, and once shared, the photo appears as an icon on a map, fixed to its location. Other users can then find and explore

Making this project wasn't an easy task. One of the problems we initially ran into was a struggle to have a consensus on the project. Everyone had their own ideas, but we were able to reach a middle ground.
On the technical level, we ran into many github merge errors, which meant that everyone's repository may have been different.

As three of our team members had no experience in web development, we are proud that we managed to get our site up and running. 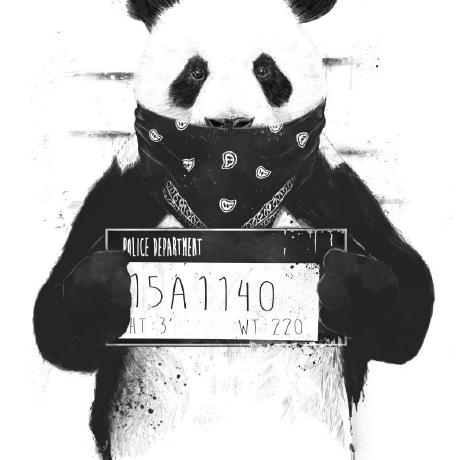