In our day to day there were times when we went to class and it was suspended or modified, public transport problems made us get late to class, we realized about existing exams too late, we found it difficult to follow the login process to know the library occupancy, and we were uncertain about university course choices.

It tries to help you effectively organize your needs around you career and life around FIB.

We used the latest in multiplatform frameworks, React Native. We built it using functional components, with the help of TypeForm and a bunch of different libraries (lottie, react navigation, expo, react-native-paper, material-bottom-tabs...). We managed the project through Gibhub, making pull requests and reviews for the important changes.

The team has different skill levels so some of the team members had to upskill a bit to contribute, but in the end everybody ended up contributing a lot in the project and we hope the result speaks for itself. Some of the team members are also new to hackathons and working in this fashion, but we found it very fun and helped us learn a lot!

We think we designed an app that we would, as FIB students, use everyday. We also think that the design is very inviting for new users with it's sleek looks and simplicity. It also would integrate with all the existing APIs for "el Raco" and it wouldn't require for the students to input any kind of extra information.

We learned a lot of React Native since it was the first contact for some of the team members. We also learned how to use the lottie framework, react navigation, json formatting... And finally we learned a bit of design, in which we tried to be very careful and detailed.

We hope that the students that see this project come to us and give some feedback. We have already asked around but since we want this to be an app for every student, we want it to be very feature complete. And finally, we hope to have an app very similar to this one before finishing our degree :) 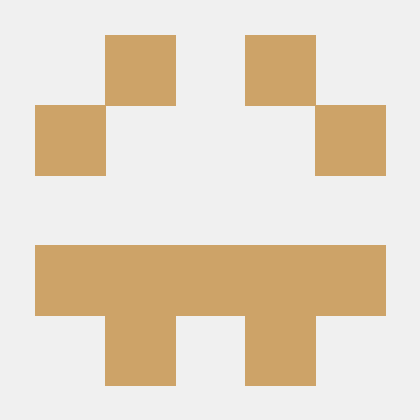 We have been working extra hard to fix some minor bugs, we hope the app is ready! 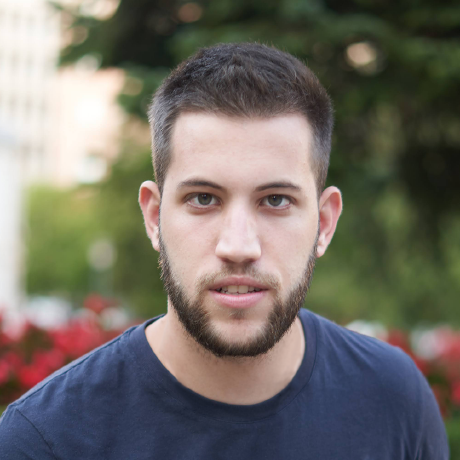