Inspiration To get to school we need to travel far and getting there as soon as possible is vital to make sure we aren't late. Sometimes that can be quite stressful, especially if we are late. We originally thought of making an App to help find quicker routes to where we need to get to, but we decided a smartwatch that can do that better than having to take out your phone, it is just more convenient to be on your wrist.

What it does Endeavour is a multipurpose smartwatch that can suggest different routes to get from A to B, minimalizing traffic and even give attention to local businesses. It learns what you do, with your permission, of course, to analyze what places you visit so it can give suggestions as to places that are still good and less packed, making your journey that little bit shorter.

How we built it Using spare parts we created a prototype smartwatch and made a simple bit of software and creative advertisment video. We also made a website to advertise the product (http://endeavour.gq) and got it hosted. The OS was based on WearOS so an Android Application was made.

Challenges we ran into It was mostly smooth-sailing but there were some technical issues with compatibility and code library issues, there were also a few product designs that had to be redesigned.

Accomplishments that we're proud of _In the first day, we had a working prototype that worked really well. We also developed features that could be added but haven't been yet. _

What we learned We learned a lot about hardware and how complicated things could get, especially when down at Assembly level. We also learned a bit about organizing ourselves and using our time wisely.

What's next for Endeavour Endeavour would be continued by finishing the software and implementing it into the watch. We also could get a better and smaller case for the watch. 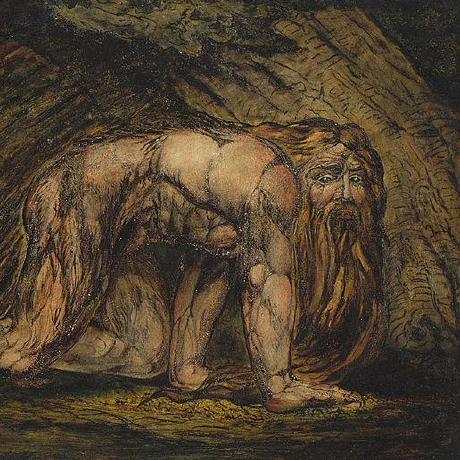