One of the top issues in the world is security. So we want to dig into a deeper understanding of some security issues and hopefully can make things safer and keep them simple as well.

the project we did basically encrypt the message into some random character so that people who hack the message will not be able to understand and steal the information from the message.

We use bash shell script in ubuntu to built this project.

We were trying to do this not only with the text but also with the videos. People whoever go the videos will have lots of noises and confusing sounds so that the won not extract useful information from there. However, we have little time to accomplish that, if available, we will do that as well as an upgrade.

The code looks extremely simple, but it is also significantly hard for the hacker. We can easily be encrypted this but the only thing that hacker could do dis brute force which is known by One Way Property.

During these 24 hours, we not only learned that how to use bash shell script to encrypt things but also the importance of privacy in today's world.

What's next for Encrypt 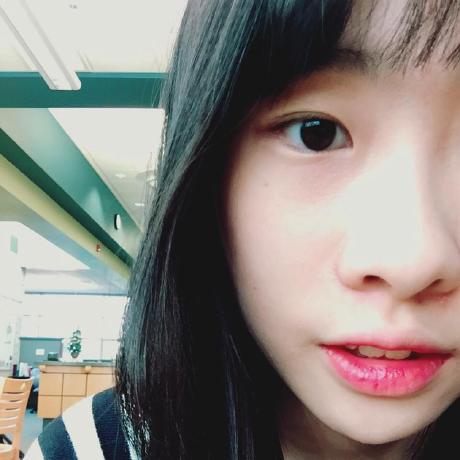