The idea that users should own and control their personal data. We wanted to design a system where users do just that. A secure enclave for your data in the vast realm of the web. A big thanks to Dr. Ann Cavoukian for her moving speech and helping us come up with the name.

Due to the cutting-edge nature of the KBFS, we had to create our own Golang client for abstracting KBFS operations. In addition, we had a very poor user experience when using KBFS with Windows :(

KBFS works great on Linux though, and we were ultimately impressed by its remote mounting capabilities!

We're proud of coming up with a hack that we feel is very inline with the theme of Citizen Hacks, and not just something flashy to be demoed. We're also proud of utilizing a wide variety of technologies that our hack builds upon.

What's next for Enclave

We would like to extend Enclave by creating a web application for managing enclave files. We would also like to create a website which outlines the spec in an attractive way and provides download links for all of the tooling we've created. 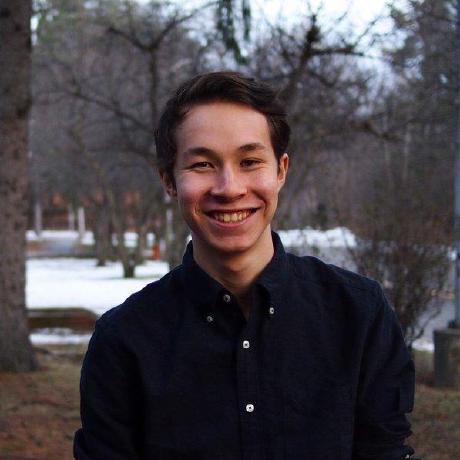