Being a female in computer science is difficult and even scary at times. You feel like you're the only one facing problems of being shut out from discussions or ignored in the group. Especially with the transition to an online work environment, I no longer meet with the same supportive group of friends that I had in school. I wanted to build an app that helps regain that sense of place in the world through the form of positive affirmations, a chat bot, and the ability to communicate with others facing the same problem. And so Empowher was born.

Empowher is a cross-platform app that reminds you of everything that you are capable of through a positive message, the ability to meet up with friends, and a chat bot you can explain your feelings to.

The app was built with React Native so that it can be used on Android, iOs, and as a web app. Radar.io was used to implement location based friend finding, and a web browser page was used to send zoom links to your friends when you want to meetup. Authentication was built with Firebase and Firestore and the chat bot was built with Dialogflow. I tried to deploy the web app on Netlify but because React Native Web is still in beta, there are some bugs to work out.

I had a lot of difficulty trying to get the chat bot to integrate with the app. For a long time it was giving me a use unauthenticated error which I eventually fixed by going through some backdoor solutions.

I learned more about stateless components and hooks in React Native and how they compare to stateful components.

What's next for Empowher

Here is a list of potential ideas that could expand Empowher to further help with empowerment: 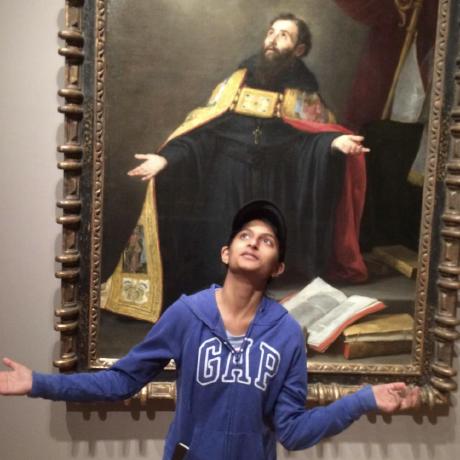