We were inspired to do this because we saw a lack of attention to emotional health data, even in a time where wearable technologies and health data have rapidly advanced.

It collects EEG data from the Muse headband and parses it to a understandable state.

We built the app using the Muse SDK and Android Studio, and we had to import Wolfram Alpha's API to handle the formulas for identifying mood, as well as IBM Bluemix to identify trends in the data over time.

The Wolfram API had conflicts with the Muse when placed in the same code, so we had to overcome this with explicit declarations in every line.

We managed to interface the Muse and create a clean and comprehensible UI.

We learned large amounts of Android development as neither of us had worked with Android Studio before, and we also gained experience working with powerful products such as BlueMix.

We want to expand the project to have greater reliably and have a nicer interface. 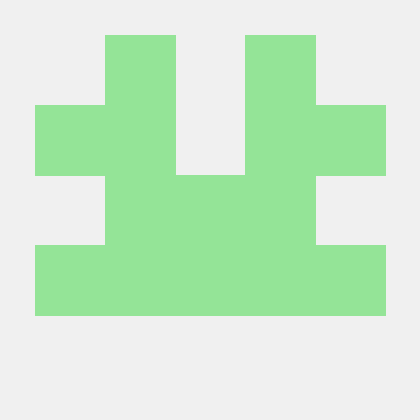