Saw in a documentary about how a person got detained at the US airport because of a joke tweet that got screened by the system as an actual threat to the US. The man had implied he is going to party hard which would "wreck america" followed by a series of wink emojis. If AI systems could recognize what kind of emojis are being used, it could save the authorities from wrongfully detaining someone and would allow people to use more sarcastic language without fear.

It takes as an input an image of an emoji and then classifies into 3 groups: positive, negative, neutral.

We found a youtube video of someone explaining computer vision, who had a link to his github. We cloned his repositories and made some changes to the data sets and weights on the training models to output, with reasonable accuracy, what emotion is the emoji trying to convey.

As beginners, our biggest challenge was actually setting everything up. Since, none of us had any experience with tensorflow or keras, and the fact that the repository was written a year ago, we ran into some compatibility issues which we had to figure out and change accordingly. Also, finding out the weights so that our model is the right combination of quick and accurate was a bit challenging.

Finishing the project!! And training a model to accurately identify emotions was nice.

We learned a great deal about tensorflow and keras. We also learned about various python IDEs and pip and how to work in a team using git.

What's next for Emoji Feel

The model can further be expanded to recognize what emotions are displayed by human faces, which could help make better care-taking robots for the elderly and young. 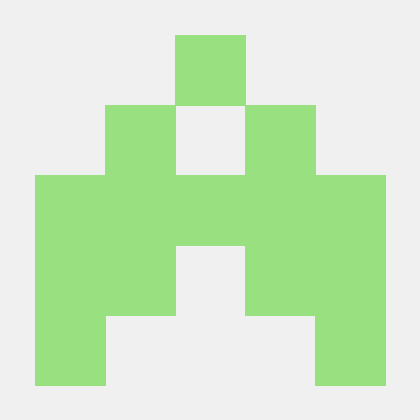 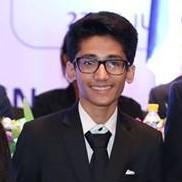 We submitted the final version of the project