In the early hours of 2 September 2015, Kurdi and his family boarded a small plastic or rubber inflatable boat,[17] which capsized about five minutes after leaving Bodrum in Turkey. Sixteen people were in the boat, which was designed for a maximum of eight people. Kurdi family paid $5,860 for their four spaces on the boat, which had twelve passengers on it despite being only about five meters long.

Around 5 am authorities started an investigation after an emergency call that a boat had capsized and bodies were coming ashore.[21]

The bodies of Kurdi and another child were discovered by two locals at around 6:30 am.[22]

In the CryptoSpace we talk often about breaking the monopolies of the banking and financial system which extort fee's upon us for access to our money.

Emergency Travel helps to break the monopoly that smugglers, human traffickers, an those who would exploit those in need. Emergency travel is designed to attack the system and structures which extort not just fee's but life itself from those in desperate need.

Built upon the xDai sideChain, using Dai as it's native token, it is price stable, fast and cheap. Funds are deposited by individuals and held in escrow using modified WindingTree contracts. Those in need never need to handle the money directly. The funds upon hitting the Donation minimum are released to the Sponsor Airline/AidOrganization to pay for this Travel.

(I am writing fast only ten minutes to submit)

This is very important to me. While I suffer the injustice's of centralized financial structure, people are dying and suffering this very moment because of immediate exploitation by centralized smuggling.

First I need to push this up to quality. (5 minutes left!) Then onwards! 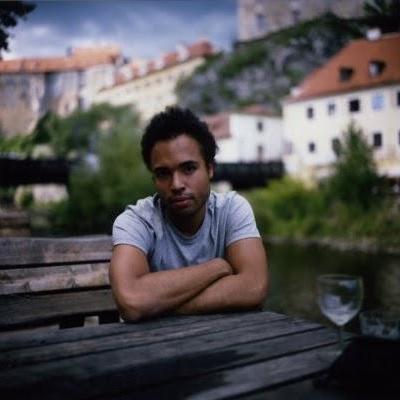