Recent droughts, weather anomalies, and aging electrical infrastructure has recently led to an increase in devastating California wildfires. Just last year, the November 2018 Camp Fire burned 153,000 acres and 14,000 personal homes. Not only was the loss of properly destructive, but over 85 lives were lost. As several of us are California natives, it is sad to see this type of destruction as these fires grow in intensity each and every year. The thought of having to evacuate at a moment’s notice with fear for your life is scary, and it is heartbreaking to see communities literally burned to the ground, forcing people to re-start somewhere new.

Currently, there is not a great way of alerting people of fire danger levels. To many, the PG&E power shut offs in late 2019 seemed confusing and random, and responses to fires are often marred by misinformation and chaos. Bringing automation to help better predict where these fires will pop up, and making this information easily accessible to both the public and first-responders could be a major force for good.

Ember Alerts is a predictive model that determines fire ignition likelihood and spread probability at a given location using recent weather conditions, land cover type, vegetation levels, and other factors. The system is trained on a dataset we built from scratch that found a historical fire locations and the model inputs at those locations. Ember Alerts provides a visual tool to improve the accuracy of fire prediction to keep communities safer and more alert.

Gathering coordinates and dates from historical fire data in California from Google Earth Engine Creating a list of features relating to weather, and then making thousands of calls to the DarkSky API based on date, latitude, and longitude. In the end, we have a large CSV file with labeled data which we then used to train our Tensorflow model. Created a custom Tensorflow model using neural networks to output probability of fire based on weather conditions input to the model. Trained and tested the model for accuracy on over 4000 input examples Deployed model on historically active days in California fire history to see our predictions in action and display these probabilities visually on a map.

The biggest challenge was data acquisition and preparation. With only a short amount of time and a lot of data needed to train our ML model, it took longer than we thought to fuse data from different sources, as there was no good single wildfire data source. For example, not only did we need to collect historical fire coordinate data and vegetation type from layers on Google Earth Engine, but we had to then use this information to make thousands of calls to the DarkSky API. This effort took a lot of time, and in the end we would have liked to add even more information to train on besides weather data, but simply didn't have the time.

Data utilization from Google Earth Engine. Earth Engine provides an immense dataset that was difficult to manipulate and export. We spent quite a few hours collecting and assembling our active fire data set that included 1400 burns across 3 years in our area of interest. Ability to fuse data from various sources, creating an efficient method to gather data that is a solid base should we want to add more training data in the future to create better models We open sourced our existing dataset and codebase so others can try to improve prediction with even larger data sources. Tackling all major parts of the machine learning in a short amount of time, all the way from planning and data collection to model development, training, and testing

From this project, not only did we learn new technical skills relating to the use of APIs such as Google Earth Engine and Dark Sky API, but we learned the process of creating and deploying a machine model from scratch. The machine learning process takes a lot of effort on the front end for planning of features to include as well as extracting and combining meaningful data from different sources. We learned as a team how to split off this process efficiently, and we are proud of what we were able to accomplish over the weekend.

What's next for Ember Alerts

The next step for Ember Alerts would be to train the model on more data, and to add more features of an application. For example, if given more time, we would have liked to collect and incorporate more types of information, including classification for type of vegetation at certain coordinates. Another factor we would have liked to include is using satellite imagery itself as another input to the model.

With regards to the application, we would like to build a fire prediction map that incorporates each city in California. The idea would be that this map could refresh every few hours and display probabilities on a map. This could be used by authorities, fire departments, and citizens of a local community to take precautionary measures and monitor high risk areas.

Social Impact Component and Ethical Considerations of the Platform

We want to consider both the social impact of how this product can serve society and also note how we can take measures to not inadvertently introduce biases and disparities.

Ethics of the platform. 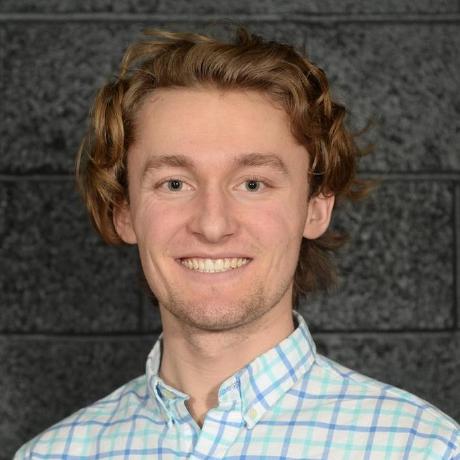