Eloquent has two primary functions, both influenced by a connection between speaking and learning

The first is a public speaking coach, to help people practice their speeches. Users can import a speech or opt to ad-lib — the app will then listen to the user speak. When they finish, the app will present a variety of feedback: whether or not the user talked to fast, how many filler words they used, the informality of their language, etc. The user can take this feedback and continue to practice their speech, eventually perfecting it.

The second is a study tool, inspired by a philosophy that teaching promotes learning. Users can import Quizlet flashcard sets — the app then uses those flashcards to prompt the user, asking them to explain a topic or idea from the set. The app listens to the user's response, and determines whether or not the answer was satisfactory. If it was, the user can move on to the next question; but if it wasn't, the app will ask clarifying questions, leading the user towards a more complete answer.

The main technologies we used were Swift and Houndify. Swift, of course, was used to build our iOS app and code its logic. We used Houndify to transcribe the user's speech into text. We also took advantage of Houndify's "client matches" feature to improve accuracy when listening for keywords.

Much of our NLP analysis was custom-built in Swift, without a library. One feature that we used a library for, though, was keyword extraction. For this, we used a library called Reductio, which implements the TextRank algorithm in Swift. Actually, we used a fork of Reductio, since we had to make some small changes to the build-tools version of the library to make it compatible with our app.

I (Charlie) found it quite difficult to work on an iOS app, since I do not have a Mac. Coding in Swift without a Mac proved to be a challenge, since many powerful Swift libraries and tools are exclusive to Apple systems. This issue was partially alleviated by the decision to do most of the NLP analysis from the ground up, without an NLP library — in some cases though, coding without the ability to debug on my own machine was unavoidable.

We also had some difficulties with the Houndify API, but the #houndify Slack channel proved very useful. We ended up having to use some custom animations instead of Houndify's built-in one, but in the end, we solved all functionality issues. 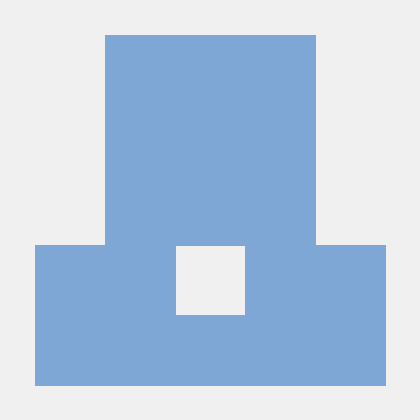