I was having difficulty coming up with an idea for a project, so I thought back to what resources could have helped me when I was younger and having difficulty managing my emotions. The name Eleviate is a portmanteau of the word 'elevate' and 'alleviate', two words that accurately describe the purpose of the chatbot

Eleviate isn't restricted to people diagnosed with mood disorders, and is meant to be used by anyone who's unsure how to handle their emotions in healthy ways, and acts as a one-stop resource and a chatbot 'friend' to help give you ideas on how to calm down and get back into the flow as soon as possible. It allows users to narrow down their emotions and come up with strategies that can push them in the right direction and out of the depths of their negative emotions (e.g. writing a task list) or allow them to express themselves in a safe way to help them think clearly (e.g. rant boxes)

Since this is the first chatbot I've ever made, I used Landbot.io to give me an idea of how to structure and write the chatbot. I designed Eleviate's landing website using qoom.io

It's finals week for me, and I didn't realize it when I signed up for StarHacks :stress_laughing_emoji: I realized I couldn't spend as much time on my project as I wanted to, so it's more barebones than I would've liked.

This was my first chatbot, and I was very excited about that!!

Your idea doesn't have the be completely new or unique for you to do it. If you care about an idea enough, then any work you put into it will be worth it. Also web development is hard.

What's next for Eleviate

More research into strategies, connecting resources for users to professionals they can talk to, new emotions and strategies, and more interactive interfaces (from rule-based to NLP!) 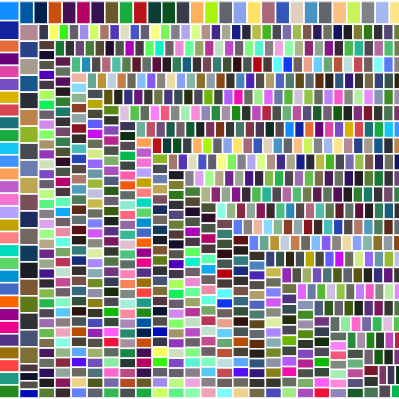