"Minority report" movie, where Tom Cruise used a smart glove to interact with his computer.

The glove captures orientation in space, as well as pinching and "triggering" gestures, and sends them to computer, where any application can use it. Primary applications include VR gaming - eg. first person view shooter games and 3D/CAD design - eg. in fashion industry by companies like Lectra.

The glove is implemented as a universal Bluetooth HID mouse so that it can be used out of the box for many applications without any drivers. The project was built with materials available to us, with hand-made flex sensors, a piezo-resistive pressure sensor, a Raspberry Pi, a hand-made breakout board, a spare single glove and fabric from some old lycra shorts. The analog data is read using an external A/D converter via SPI, while the accelerometer/gyroscope data is read via I2C, with an exponential function applied to stabilize the signal.

Throughout the course of the hackathon, the main challenges were making the Raspberry Pi behave as a generic HID device and processing the raw sensor data.

What's next for EleGant

The glove was cheap to produce and the electronics could easily be scaled down and integrated into the glove in manufacture. Haptic feedback in the glove could increase the immersiveness. The battery would remain the largest component, but could also be significantly smaller with a lower power solution. The glove can be extended to other applications with custom configurations, such as double-glove configuration. 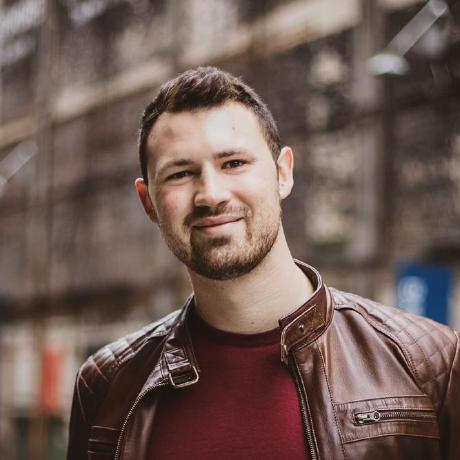