Did you know that your devices still use power when they're plugged in, even if they're turned off? This is called "phantom" energy, and, according to HydroQuebec, it accounts for 5-10% of everyone's electricity bill. That's 5-10% of everybody's electricity consumption, and it's being wasted! This costs the average Canadian home $150/year on average.

Right now, the main way to reduce or stop phantom energy waste is to use power bars and turn off the power bar when you're not using the devices connected to it. That works well enough for a single outlet, but a whole house? We wanted to make reducing phantom energy easy and simple for everyone.

Electromunch is an app and home hardware system that makes it easy for homeowners to reduce their phantom energy consumption. It allows users to turn off all unneeded devices with the click of a button, or schedule it for times they're usually out of the house.

In new houses, Electromunch would be part of the home's electrical system on a per-outlet basis. This would allow the user to control exactly what stays on or off (e.g. the outlets that connect to the fridge and clocks would always be left on). In older homes, this would be added in the electrical panel and allow users to control outlets on a room level (e.g. turning off all of the outlets in the living room). Which outlets or rooms would be left on at all times is configurable from the app.

The system has four modes:

We built a prototype hardware system using Arduino and LEDs, and a demo Android app.

We've never used Android Studio before or made any kind of app. It's also difficult to model the hardware component with the equipment we had at home and because the scale is very different for an Arduino vs the electrical system for a house.

Trying new things! We're really happy with our idea. It's something different from anything else we've seen here and we think it could have a big impact on the world. No longer wasting 5-10% of a house's electricity consumption adds up very quickly, and it would be fairly simple and inexpensive to add to homes.

Implementation in the real world outside of a hackathon. 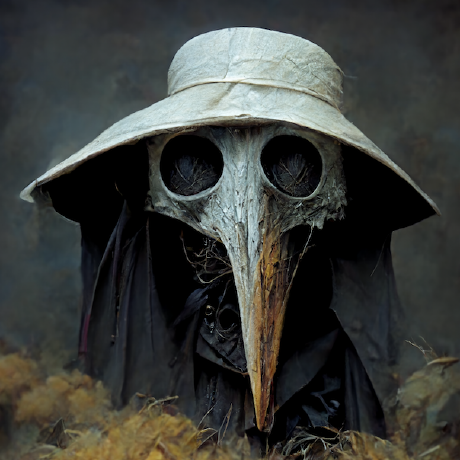