This idea has been three years in the making and has come a long way since its inception. The relationship between human and plants is storied and plays a large impact on our well being. In today's busy world, it is harder than ever to grow and maintain a garden. This Project makes growing plants easy and fun for everyone.

Electric Green Thumb automates care of a plant's basic needs such as water and light. The platform is internet enabled and can be controlled via MQTT protocol. It is capable of supporting multiple plants and can be expanded with additional sensors as desired. It can activate the light when it detects that it's dark outside and will alert you when the water reservoir is running low.

The platform features a soil moisture sensor, a water level sensor, a photoresistor, and a temperature/humidity sensor. Additionally it uses two relays to control the lighting and watering of the system. An Arduino UNO handles the sensor input and control systems, which consist of both analog and digital signals. The Arduino IDE connects to an ESP8266 chip which provides Wifi to the system. The system then uploads the sensor data from the Arduino to an MQTT broker on CloudMQTT. A Heroku dyno instance then is subscribed and can send the data on to be used by the user's choice of management system such as Firebase.

This project was incredibly challenging. The single largest issue we had was that one of our relays to control the water pump is very finicky about voltages, so we had to change to a different board setup halfway through the project. We wound up ultimately having three branches on the main project for two different IDEs and two different architectures by the time we were done.

I thought this project was doomed beyond repair, twice! While it doesn't do everything we set out to do, I actually think we wound up accomplishing something significant because of it. Much of the backend services can be reused, so given we finished two different setups 2/3rds of the way to completion it would be very feasible to turn our architecture into a framework that's interoperable between different grow setups.

I learned that it is always wise to start small and iterate on what you have rather than trying to redesign at each stage of growth.

What's next for Electric Green Thumb

Documenting everything in triplicate and making it explainable so that other people can easily set this up if they want to try growing something or add technology to an existing grow setup. 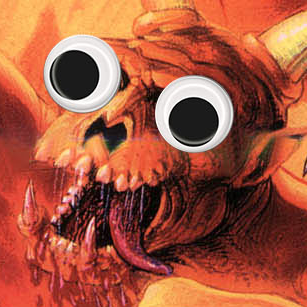