As college students, many of us face barriers to voting, such as lacking time, transportation, or accessibility. We decided the best way to visualize the difficulties of voting for college students is through a game simulation. Our idea is to not only include a game where the objective is to vote with the given responsibilities of each student, but also show how potential solutions to increase voting accessibility, such as increasing the staff, voting polls, or even establishing a national holiday, can dramatically change the difficulties of voting as a busy student.

What it does The game features 4 different college students, each with their own commitments (such as a heavier courseload, part-time job, or extracuirriculars). The objective of the game is to "Go Vote" when the student is available, or, if they are not, can sacrifice one of their commitments to go vote. The polls open at 7 am, and close at 8 pm, so make sure they can cast their vote in time! Each student has their own schedule along with the kinds of commitments they have in their life. They also have a stress level, which will either increase or decrease based on the action they take. Voting will always increase their stress level. The optimal solution to the game is to have successfully voted, complete as many commitments as possible, and keep stress level as low as possible.

We used React as our framework for building the game on a local host. The main languages used are Javascript, HTML, and CSS. The map which was shown in the game was built with RPG Maker MV.

We had a limited amount of time and were using React for the first time.

We were able to set up the structure of the game display and add logic for progressing time and stress levels.

We learned that when building games like these, there's a lot of state that needs to be programmed into the app which can be hard to manage, especially given limited time.

What's next for Election Day Simulator

Our most important implementation would be to add in the possible solutions to the game, and show how they can effectively reduce time or stress for each student. For example, adding more staff to the voting polls can reduce the time it takes to vote, or reduce their stress level as a result of doing so, or making voting a national holiday frees up the student's schedule to vote. Another important implementation would be to include the stress level, and to take into account the stress level, responsibilities finished, and voting success as a way to measure "successful gameplay" via a point system. Other updates include changing the map as the player makes a decision to move the student, improve the graphics, and the option to skip certain responsibilities. 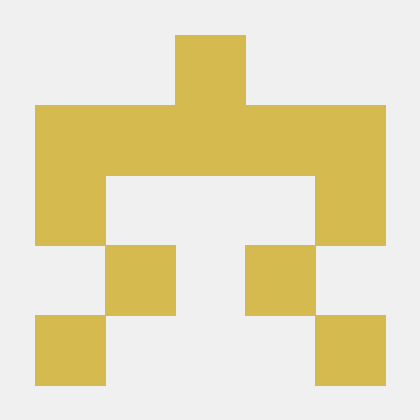