Most things in the crypto ecosystem are built for speculators. 10 years in, there isn't even a way to just send somebody money using cryptocurrency. They have to buy into a volatile currency which could go to the moon or could go to zero at any time. Stablecoins show promise for allowing real people to use cryptocurrency, but they have UX issues of their own. At this time, someone who wants to send a stablecoin also needs Ether for gas. This is confusing and weird. We were recently in Colombia setting up an altheamesh.com network, and found that explaining the concept of gas was one of the biggest hurdles.

This is a wallet that uses gasless transactions. People sending money are able to pay their mining fees in DAI to a network of relayers who pay the Ether gas for them. To the user it appears that they are using dollars at all times, and never need to think about cryptocurrency. We used the Tenzorum SDK to accomplish this.

We built this using React Native and the Tenzorum SDK metatransactions.

Late last night, while integrating the frontend and the backend we found that web3.js does not work in React Native without some serious hacking. Unfortunately this resulted in us not being able to have the app working end-to-end. 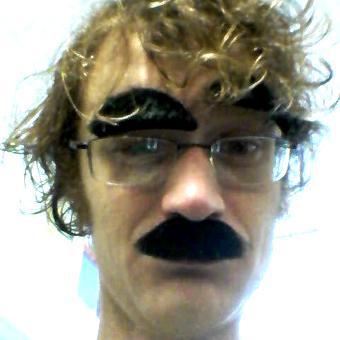