EDGE-VAR 2021 (IoT-assisted Referee) solution for Soccer based on AWS Wavelength and Verizon. Video-assisted Referee (VAR) has been used systematically in the Bundesliga since 2017 and at a FIFA-level since 2018. Current solution still based on the TV-transmission experience, humans review HD-footage taken by the broadcaster cameras. Controversial decisions still occur and games are paused for several minutes awaiting VAR-decisions. A new solution, EDGE-VAR 2021 (IoT-assisted Referee) will not be dependent on the broadcast footage but instead on a large number of smaller cameras placed on the pitch, on the players (who already wear GPS for athletic tracking) or even on the football itself. Controversial situations can be decided by triangulation of this large amount of image and telemetry data. Edge computing and 5G will be used to provide analysis in real time, cutting short pauses or maybe even eliminating them by feeding decisions to the referee. Considering the premium paid on broadcasting and advertising, there is a strong business case for reducing pauses. This project focusses on what is technologically possible, adoption by referees, players and fans is a separate issue. The application can be introduced on an experimental basis as decision support rather than as the ultimate authority. The following use cases are today decided by visual inspection of TV footage by VAR-team. Here is how they will be analyzed by EDGE-VAR 2021:

Benefits of using AWS Wavelenght on Verizon 5G will be more evident when analyzing large datasets comprising not only images but also positional and physical data (e.g. a goal post being impacted by the ball).

VAR was introduced to make the game more legitimate but remains controversial.

Soccer is complex, rules and people interact in complex way. Technology must be introduced in the right way.

Apply for funding to perform real-life testing with the involvement of an actual referee. Make architectural decision on whether the app should be based on machine learning of past data or on a formal rule engine. The latter option would make it more akin to a gaming app taking real-life footage as input and building explicit 3D-models of player and ball movement. 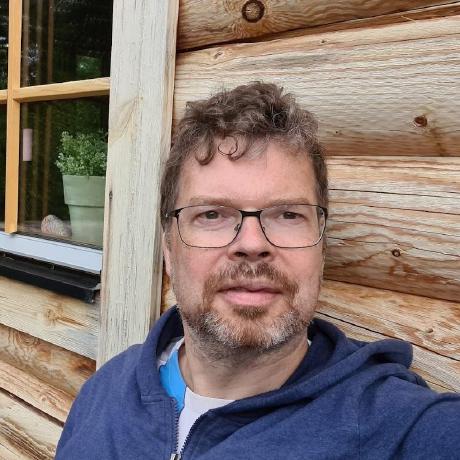