When I decided to join this Hackathon, I wanted to build something which really helps making the earth better. So I gone through some ideas in the resources and finalised to work on an application which helps to keep the environment clean. Since the application tries to keep the city clean, I named it as EcoVille (Ville means city in French)

In Ecoville an individual can,

The application is built on Angular using Kendo's Angular UI library. Almost I tried to use many of the Kendo UI's components which fit in the application's use case. The backend for this application is built on Node.js Initially, I decided the functionalities of the application, and started to build tables and write APIs. I was so sure that, I should start steady and early. When I was done with the backend, I started the Angular application. Initially I spent more time to figure out how the Kendo library works, and once I was familiar, the development process was so quick, the library has components for all functionalities I needed. The applications are deployed on AWS.

I learnt the working of Kendo UI library and also I have learnt the ways to think on how to develop something that would make the world better.

EcoVille needs some more functionalities to be added and some edge case scenarios to be tested. Once done, EcoVille can go live, thus starting to make a better world. 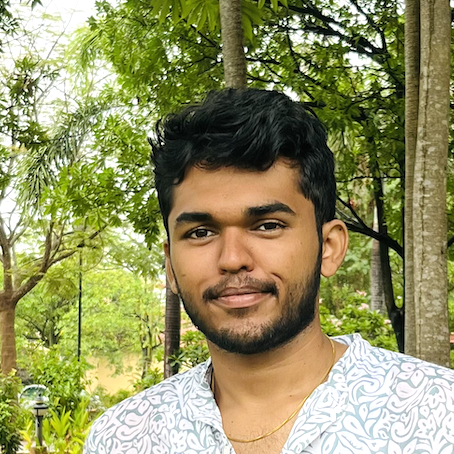