Our goal was to take the idea of viral challenges and create a fun and interactive app to make a positive difference and preserve the world we live in. 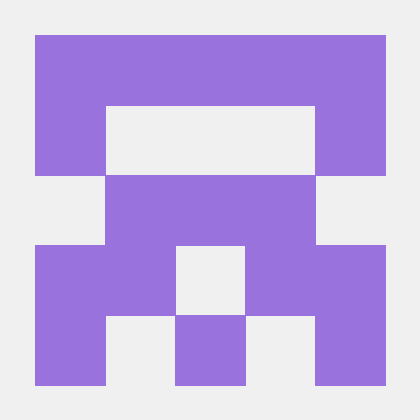