How much do you care about saving our planet? Maybe a little. right? There can be few reasons. It's boring and kind of annoying when you told to care about it. Did you know the US has only 4% of its forest left? Our team decided to make it more enjoyable. So that people can be motivated to act on reducing usage on electricity and water. and eventually participate on saving our planet!

ECO Rank is an App that users can post their daily act on saving our planet and get points, chat with the people have same interest on environment and shop eco-friendly products with their points. High rankers who posted lot of their act on saving environment are shown on rank screen.

ECO Rank is built in Java using Android studio. We used parse server to deploy our app and post and query data. At the early stage, we used link to make draft of our app.

the Ranking feature was really challenging and we are still working on it. sorting recyclerview by points that user have is the difficult part.

Live chatting feature on our app is what we are most proud of. It was not easy to get message from other user and display on chatting screen in real time. but when we made it to work, it was really rewarding.

We learned to make an app on android studio. and also specific feature like livequery, deploying to parse server. but most important thing we learned from this project was acting on reducing use of water and electricity and doing recycling can be really enjoyable.

Get Sponsorship by companies So that we can give gifts for the high rankers to motivate to keep their work going! Advertise our app on media so that many people can join our protect and earn campaign. 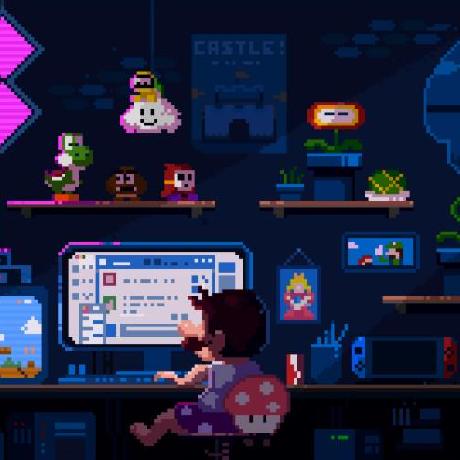