Saving energy has become a global trend worldwide with the current increase in CO2 emissions. With the state of technology currently, smart-homes and other methods of automating and remote-controlling internal housing appliances has grown increasingly popular. EcoPal is meant to be a user friendly solution aimed towards this growing market, providing users with a clean and simple application interface to control their energy needs.

The mobile application, called EcoPal, is downloaded directly onto the individual's phone. Afterwards, in theory, all smart appliances will be directly linked to the application via either Bluetooth or WiFi, depending upon the appliance. However, since there were no smart appliances available for use at the Hackathon, a model was conducted through the use of a Bluetooth module and various LED's along with an ultrasonic sensor. The application is in essence a big Save button which retains pre-loaded settings configured in the lower configure tab. Every time the user presses Save, generally speaking upon exit of their home, the pre-loaded configurations take into effect, over-riding the existing state of the smart application.

The mobile application was build in Android Studio, and the model was constructed from an Arduino Mega, a HC-06 Bluetooth slave module, regular LEDs, RGB LEDs, as well as an HC-SR04 Ultrasonic Sensor

Establishing the Bluetooth connection proved extremely tedious and difficult due to the fact that none of us have had much experience within the connection between software and hardware. After the connection was established, there was also issues with how to effectively transfer information over in a way which could be easily read and utilized on the hardware side.

Completing a basic wireframe of the project within 24 hours, as well as having enough time to polish up the design of the mobile application.

We hope to be able to utilize existing smart appliances within our households to develop a legitimate working version of our idea, as well as incorporate additional features such as one-time configurations/multiple different ones. 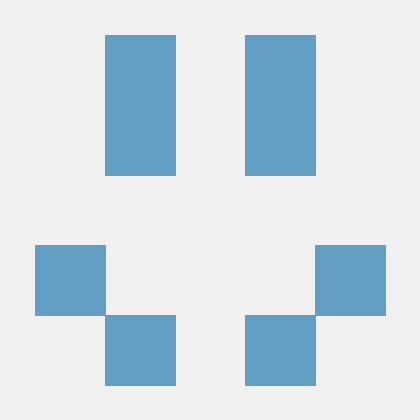