Economics is largely regarded as a boring subject by many people and the accompanying text books and lectures may not sway anyone's opinion regarding that. But what if we could somehow teach people basic economic concepts through a video game? And with that, the idea for Econmica was born. An adventure RPG that incorporates Economic concepts into the foundation of its mechanics and story.

The intention of this puzzle was for the player to have a certain number of new tech boxes on supply in order to unlock the "new area". In a broader sense, this puzzle was supposed to illustrate the effects of shocks on supply and demand. Technology shocks don't affect demand, hence the unresponsiveness, however they do affect supply. New technology positively affects supply (increases/shifts to the right) while old technology negatively affects supply (decreases/shifts to the left). Simultaneous technology shocks have an uncertain affect on supply.

Jada had never before used Unity 2D, nor had she ever used C#, so the learning curve was a bit high. This was also Nikita's first time animating, so she had to learn how to make short sprite animations that also captured the concept art.

Nikita (and Jada) are super proud of the artwork and animation she has done for the project. Jada is happy to see a concept on the table for later development.

Unity is difficult to deal with! Also, making a game in 24 hours is super hard!

In the future, we hope to continue formulating ideas for a more fleshed out concept of the game (decide on genre, general story, mechanics, etc.) and eventually release a demo that'll better reflect what the game will look like and how it'll operate. 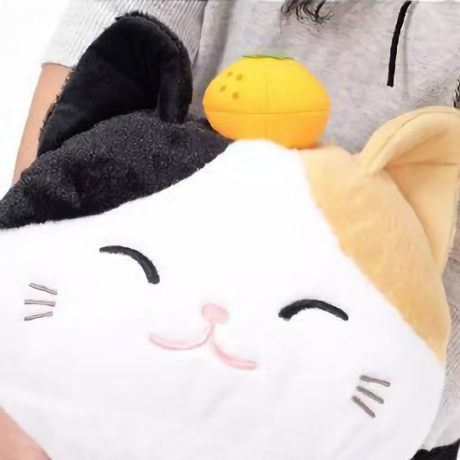