What makes human beings different from other living creatures is their ability to differentiate between right and wrong. Their ability to put their thought-processing and decision-making skills to proper use in order to make rational decisions and benefit themselves in the near future. Such is the matter of Climate change. If this generation doesn't contribute on a personal level to reduce the impacts of climate change, it won't be a justice to our future generations. It is appreciable how countries from across the globe are uniting under one umbrella to fight this catastrophe but it is also important to realize that we, as a society can be the real force of impact.

1) Calculates the amount of C0(2) emission a user can reduce if they ecoBike to their next destination from the starting point. (Not completed)

2) Calculates the distance user would ride ecoBiking to their destination. (Completed).

3) Emphasizes on why it is important to contribute on a personal level in our fight for climate change. (Completed).

We started with ionic for the mobile application. Unfortunately we couldn't continue using ionic so we had to move with react-native. That happened Saturday afternoon. That was a major setback for us since we had to start again from the scratch.

What we have learned over the weekend is way more than what we expected. It's a learning process and we are satisfied to complete this project as planned.

Something from everything. It's hard to summarize what we learned because we learned A LOT!

What's next for ecoBike:

We will continue working on this idea, add new creative social features and improve some features. 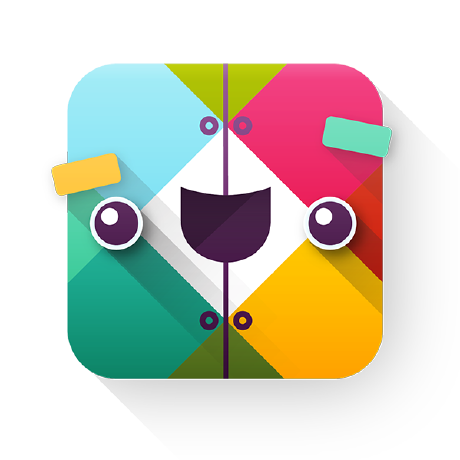