This system was designed to make waste collection more efficient, organized and user-friendly. Keeping the end users in mind we have created a system that detects what type of waste has been inserted in the bin and categorizes it as a recyclable or garbage.
The system then opens the appropriate shoot (using motors) and turns on an LED corresponding to the type of waste that was just disposed to educate the user.

We built our hack using the Google Cloud Vision API, Python to convert data received from the API, and then used that data to transmit to the Arduino on which bin to open. The bin was operated using a stepper motor and LED that indicated the appropriate bin, recycling or garbage, so that the waste object can automatically be correctly disposed of. We built our hardware model by using cardboard. We split a box into 2 sections and attached a motor onto the centre of a platform that allows it to rotate to each of the sections.

We were planning on using a camera interface with the Arduino to analyze the garbage at the input, unfortunately, the hardware component that was going to act as our camera ended up failing, forcing us to find an alternative way to analyze the garbage. Another challenge we ran into was getting the Google Cloud Vision API, but we stayed motivated and got it all to work. One of the biggest challenges we ran into was trying to use the Dragonboard 410c, due to inconsistent wifi, and the controller crashing frequently, it was hard for us to get anything concrete.

Something that we are really proud of is that we were able to come up with a hardware portion of our hack overnight. We finalized our idea late into the hackathon (around 7pm) and took up most of the night splitting our resources between the hardware and software components of our hack. Another accomplishment that we are proud of is that our hack has positive implications for the environment and society, something that all of our group members are really passionate about.

We learned a lot through our collaboration on this project. What stands out is our exploration of APIs and attempts at using new technologies like the Dragonboard 410c and sensors. We also learned how to use serial communications, and that there are endless possibilities when we look to integrate multiple different technologies together.

In the future, we hope to have a camera that is built in with our hardware to take pictures and analyze the trash at the input. We would also like to add more features like a counter that keeps up with how many elements have been recycled and how many have been thrown into the trash. We can even go into specifics like counting the number of plastic water bottles that have been recycled. This data could also be used to help track the waste production of certain areas and neighbourhoods. 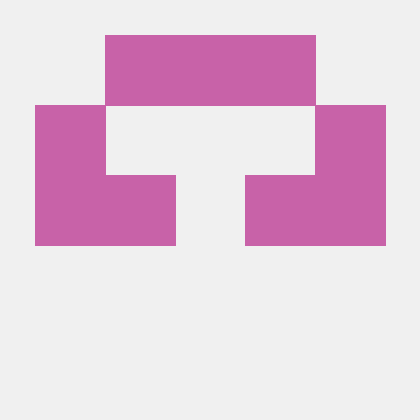