It’s been a crazy year for the Web3(blockchain) space. This is the year when the “NFT-Summer” kicked-off with all its steam. Artists are choosing to “mint” their art on the blockchain to take advantage of the flourishing internet-economy. We chose CELO because of it's Mobile-first moto, low gas fee, easily accessible tools for developement and super friendly Dev community which is always around the corner to help. We took inspiration from certain platform and application which use Revenue-sharing model actively such as Indian Banking apps which attract their users with cashbacks, coupons and vouchers, A popular web browser, Brave which rewards it's users in the form of BAT(Basic Attention Token) proportional to amount of Ad's a person come across while surfing after using their adBlocker and other privacy services. Since CELO is a relatively new blockchain, so it gives us an oppurtunity to become part of it's foundation ecosystem.

All the existing marketplaces take a heavy cut from their users which ultimately nurtures the platform's treasury. We want to build a platform which does take commission from it's users, but half of it goes back to the marketplace. Users can redeem rewards proportional to their activity score which will be computed by an algorithm which will take note of actions performed by user on our platform such as minting, listing, buying of NFTs.

We used solidity as the core language for our smart contracts which are the backbone of Eclair,and javascript for frontend powered by ReactJS and Chakra UI. We used IPFS for storage of metadat assigned to the NFTs.

Our first challenge was to implement solidity, both of our backend developers are relatively new to solidity, but one of them was a skilled smart contract dev for Tezos blockchain implemented in Python so we had an idea of how to implement our requirements into code. We were followed by the challenge of integrating our smart contracts with frontend, i.e. website, we took some help from fellow celo developers via Twitter who are at prime of their espective fields. Regardless of all the challenges we are proud to be a part of this beautiful dev space

We are proud to announce we have a working first draft of our platform with basi functions of a NFT marketplace such as minting, listing, purchase with a working rewards system , successfully hosted on Alfajores Testnet. We have successfully established our twitter and discord community with around 130 users. We have been getting recognition among the existing CELO ecosystem via Twitter mentions and Discord shout-outs.

This project introduced us to the vast Web3.0 space. It made us read many blogs, research papers, official docs. It helped us gain a certain amount of lnowledge about the NFT world, about smart contracts, solidity, about CELO and its vast community. It certainly introduced us to many pioneers in this field via Twitter and Discord

What's next for Eclair

After the first launchpad which will consist of basic functions of a NFT marketplace such as minting, listing, buying of NFTs along with the rewards system implemented, we will be starting to work toward Eclair 2.0, which will consist of a better Rewards System, Support for collection minting apart from individual tokens, and other UI/UX enhancements etc. 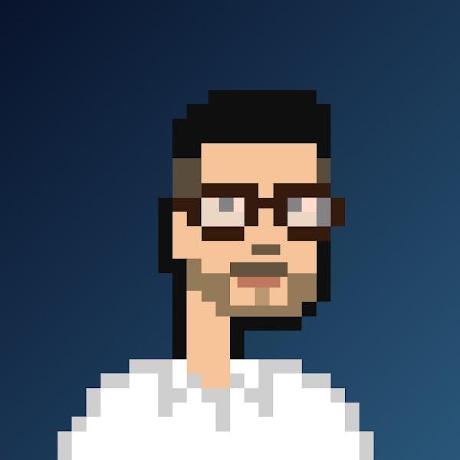