This year we wanted to make a webapp instead of an Android app. The goldman sachs prompt seemed like the most interesting so we decided to brainstorm ideas based on that. I often look at Reddit for stock news and to see what others are talking about. Now, instead of manually reading through reddit, this app can scan the top posts from stock related subreddits and see what tickers people are talking about!

It is made to mimic an automatic investment account, but the investment advice is coming from social media data we collect! It starts off by collecting some subreddit posts, scanning through the words in the title, body, and comments and seeing what tickers people are talking about. Once it has this information, we clean it up a little bit, collect some more data from the actual stock market and then we're ready to analyze! The basis analysis it does is trying to relate the social media "buzz" score with the %change in stock price per day.

The app is a collection of a lot of python scripts that collect and analyze data, a springboot backend and a vuejs frontend.

One of the biggest challenges we ran into was processing our data, figuring out what we wanted from the possible info that reddit could supply us was really tough. Even after figuring out the data we wanted, we still had to clean it to make proper use of it.

We're proud that everything technically works, the core features of the app are actually functional and it works well for a prototype.

We both learned a lot about python (never used it much before) and springboot.

What's next for Echo Wallet

If we were to continue working on this app, we'd want to expand the complexity of the data we are able to draw conclusions from. For example, adding a mood variable to the text we examine to give insight into whether the user was mentioning the stock in a positive or negative post. Then we can score each posts mood along with the actual occurrences of the ticker. This is just one example of the large amount of analysis you can do with the data reddit suplies. 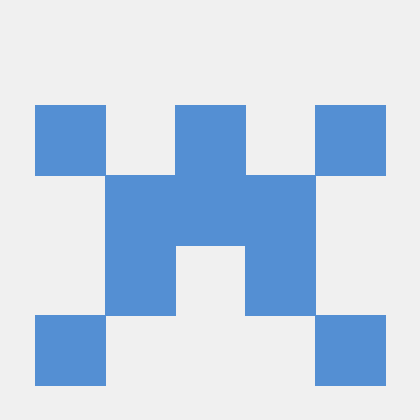