Sexual assault survivors are in tremendously difficult situations after being assaulted, having to sacrifice privacy and anonymity to receive basic medical, legal, and emotional support. And understanding how to proceed with one's life after being assaulted is challenging due to how scattered information on resources for these victims is for different communities, whether the victim is on an American college campus, in a foreign country, or any number of other situations. Instead of building a single solution or organizing one set of resources to help sexual assault victims everywhere, we believe a simple, community-driven solution to this problem lies in Echo.

Using Blockstack, Echo facilitates anonymized communication among sexual assault victims, legal and medical help, and local authorities to foster a supportive online community for victims. Members of this community can share their stories, advice, and support for each other knowing that they truly own their data and it is anonymous to other users, using Blockstack. Victims may also anonymously report incidents of assault on the platform as they happen, and these reports are shared with local authorities if a particular individual has been reported as an offender on the platform several times by multiple users. This incident data is also used to geographically map where in small communities sexual assault happens, to provide users of the app information on safe walking routes.

A crucial part to feeling safe as a sexual harassment survivor stems from the ability to stay anonymous in interactions with others. Our backend is built with this key foundation in mind. We used Blockstack’s Radiks server to create a decentralized application that would keep all user’s data local to that user. By encrypting their information when storing the data, we ensure user privacy and mitigate all risks to sacrificing user data. The user owns their own data. We integrated Radiks into our Node and Express backend server and used this technology to manage our database for our app. On the frontend, we wanted to create an experience that was eager to welcome users to a safe community and to share an abundance of information to empower victims to take action. To do this, we built the frontend from React and Redux, and styling with SASS. We use blockstack’s Radiks API to gather anonymous messages in the Support Room feature. We used Twilio’s message forwarding API to ensure that victims could very easily start anonymous conversations with professionals such as healthcare providers, mental health therapists, lawyers, and other administrators who could empower them. We created an admin dashboard for police officials to supervise communities, equipped with Esri’s maps that plot where the sexual assaults happen so they can patrol areas more often. On the other pages, we aggregate online resources and research into an easy guide to provide victims the ability to take action easily. We used Azure in our backend cloud hosting with Blockstack.

We ran into issues of time, as we had ambitious goals for our multi-functional platform. Generally, we faced the learning curve of using Blockstack’s APIs and integrating that into our application. We also ran into issues with React Router as the Express routes were being overwritten by our frontend routes.

We had very little experience developing blockchain apps before and this gave us hands-on experience with a use-case we feel is really important.

What's next for Echo

Our hope is to get feedback from people impacted by sexual assault on how well our app can foster community, and factor this feedback into a next version of the application. We also want to build out shadowbanning, a feature to block abusive content from spammers on the app, using a trust system between users. 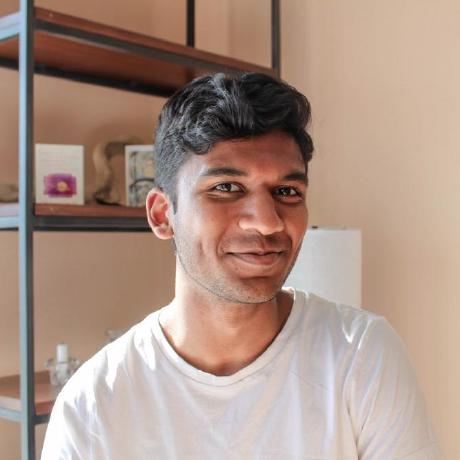