We love playing Agar.io but sitting indoors on your couch is boring. We want to encourage people to go outside with their friends and enjoy running around hunting and eating parasites.

In the game you are a parasite and can see yourself as a spot on the map. You can also see every other player (parasite) on the same name. Two parasites can run into each other and when they collide the bigger ones eats the smaller one! It's game over for the smaller unfortunate parasite that just got eaten but the bigger ones grows even bigger - and so has a better chance of staying alive. The catch is that to eat smaller parasites you have to physically run up to them in the real world and get close enough to gobble them up. But beware, you might just become prey yourself to a larger parasite in the vicinity!

Each player used their phones to load up the game by going to the website eatthepara.site. They are added as a parasite on the map and subscribed to a pubnub chanel. The periodically publish a heartbeat to indicate that they are still alive and using PubNub Blocks, the heartbeat is enriched with geolocation information. This is sent to all the other player phones using the pubnub network. So the entire network of players is decentralised and serverless. Which makes joining and leaving games extremely efficient.

Esri is used to visualise all the player on the map and updated in real time.

We use Cisco provided API Tropo to send sms's to the user to alert them of incoming attackers!

One of the big challenges was to ensure co-ordination between pubnub driven messaging and visualisation on the maps in real time. We needed to account for dead players and disconnected sessions and ensure that a consistent view of the world was seen by every player.

We actually started this hack at about 4am to supplement our team's other hacks. So we are pretty proud of what we were able to achieve in quite a short space of time!

PubNub is extremely cool. The power of low-latency high replication messaging with in-built enrichment is super powerful. That is the only way we were able to complete this hack in a matter of hours - otherwise it could have taken days.

We hope to release online for the wider audience so everyone can join in the fun! 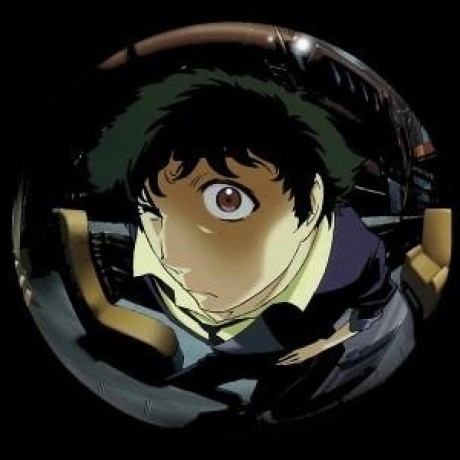