With the increasing use of laptop in our life, the number of people who are nearsighted is prredicted to reach 5 billion, which is half of the world's population, by 2050, yet most people are not fully aware of their unhealthy eye using habbit when staring at their laptops.

Therefore, our team designed this Easy Eye application which integrates human facial recognition with the front camera of laptop and the fitbit watch, to monitor user's eye usage and give out warnings. In this way, we want to reduce the possiblity of nearsightness.

We implemented an eye detection system with OpenCV technology to detect the fatigue status of the user's eyes. The program on a laptop uses a built-in camera to analyze the status of the user's eyes. It uploads data onto Microsoft Azure MySQL database and the data will be analyzed by a Django-based server. The server creates alerts and Fitbit watch obtains the alerts by Http requests. The watch then alerts the user that they have used their eyes for a long time/ they haven't blinked for a long time/ they are not looking at the screen in the right way. 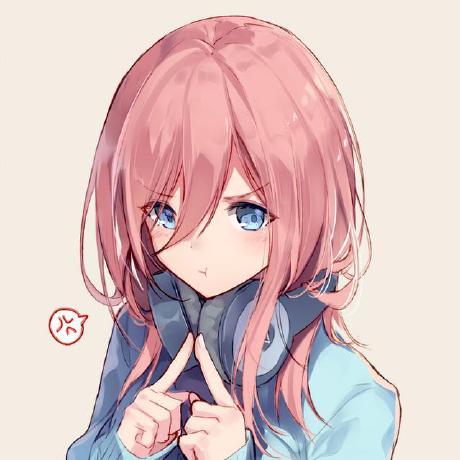