I personally am big basketball fan - especially of our local club playing in the German Prime Division (the Basketball Bundesliga). As Alexa only knows football (or soccer ;)) in Germany I had to help her to get to know basketball a little better.

I used Java8 to build the skill. I have several APIs for the last/current/next games, the table, the tv schedules, etc. Therefore I must use PLIST, generic XML and JSON parsers.

For building it I chose Maven: It is a multi-module project containing: :_ the DataProvider Module _ which cares about parsing all the data and wrapping it in neat and tidy data structures, _ the Alexa-Skill Module _ for the ASK-skill itself and _ the RSS-Feed Module _ for a separate FlashBriefing-Skill (which runs on AWS BeanStalk).

It uses DynamoDB to store the last version the user used to inform what changes possible updates might have brought. It is deployed using AWS Lambda Java8.

At the beginning I started with the Java Alexa SDK and templates to get a feeling for the VUI.

The the first difficulty was to get logs for my lambda function. After a lot of trial-and-error I figured out, that some permissions had to be granted for the lambda function to be able to write logs to Cloudwatch.

The next big challenge was to get DynamoDB connected to my skill, because the Alexa Java SDK ist not as actively updated as e.g. the NodeJS SDK. So I had to improvise and adjust to the new DynamoDB API.

Finally it was a challenge to get the skill certified: It took 3 tries to finally get it into the store. The main aspect was the IP rights. I had to discuss with easyCredit BBL officials to be able to use the trademarks and logos.

A lot about VUI: You completely have to change how you interact with the user. You have to differentiate between what Alexa says and how you visually present it to the user using cards. An awesome lot about CloudComputing/ServerlessComputing and AWS in general.

What's next for easyCredit BBL

I want to integrate player statistics. This is a big field and a lot of work to do... Especially minding the only interface being voice! 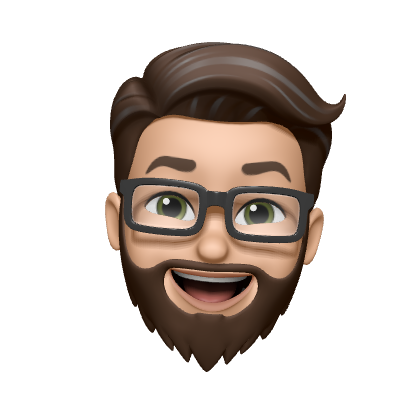