Using Arduino, when swtiched in either direction the motor is attached and then told to go for a certain distance for so many seconds, stop, then detach. The motor would be attached to a pully system which would pull the zipper up and down.

Being a one man and first time using Arduino. I didn't have a strong thin wire such as fishing reel so the thick wire I used prevented the pully system from working.

I learned how to make the motors do what I want but it's not enough to fully zip or unzip the zipper.

C Base, which is the language required for coding with Arduino

What's next for Easy Zipper 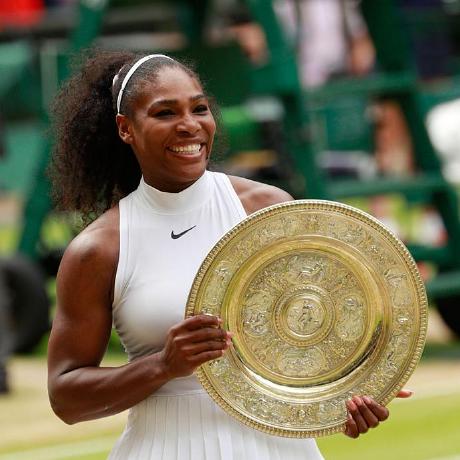