As inexperienced drivers who have recently gotten our licenses or taken our road tests, we have found that starting out can be difficult, and finding safe places to drive is very important when we are still learning to drive. That’s why we built Easy Roads, to help people identify safe driving practice zones. This way, we have less worries when we're still learning to use our cars.

It recommends areas for drivers to practice driving based on hazardous roads that should be avoided. Beginner drivers can improve their driving skills by starting with an easy level course and gradually increasing the level, with a sense of accomplishment and fun in the process. The driving history is recorded after each driving, so the user can review it at any time and see how they have been improved! The app also encourages users to practice in different weather conditions.

Easy Roads pulls data from Geotab Ignition’s database using an SQL query to find hazardous driving areas and parses it with python. We displayed this data on the map using React and the Google Maps API. Designs and prototypes were first made in Figma and then replicated in React.

We needed a refresher on using Python and React so it took us longer than we expected to implement some of the features that we wanted. We also had trouble trying to display data to the map using Google Maps API.

We also tried to integrate a Flask backend with the React front end but had difficulties. Instead, we used Python to pre-parse the data. Also, it was challenging to implement what we were planning for our app with limited time. One of our group members was a little sick so we could not operate at full capacity.

We had fun coming up with an idea we liked and implementing it in 36 hours, and working virtually online even though we are in the different time zone, especially since many of us have taken a break from coding and we were glad to get back into it and give ourselves a refresher.

What’s next for Easy Roads? 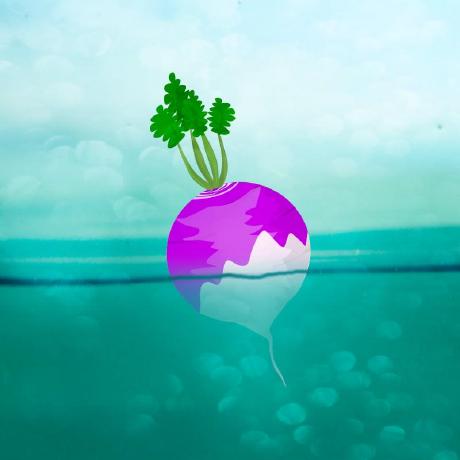