Frequently, skin care manufacturers print ingredients in very small font to fit the list on small bottles and containers. At the same time, there is a large lack of federal regulation for cosmetics in the United States. There are over 1,300 chemicals banned for use in cosmetics in the European Union due to questions over their safety. In contrast, the U.S. has only banned 11. Some chemicals are known to be dangerous but are still widely used.

When shopping, it's time consuming and tedious to read through the tiny font. Additionally, it's difficult to know which strange-sounding ingredients are harmful and which aren't. Tocopherol is safe, but parabens aren't. Easy Label makes it easy to identify which ingredients are potentially dangerous.

Easy Label is a mobile android app. The app lets you first take a picture of a makeup or skin care product's ingredients list. Then it reads the list from the photo and tells you which ingredients have the potential to harm your health and why (skin irritant, carcinogenic, allergen, etc.)

We used Android Studio and Java to build the core of this mobile app. To read the ingredients from the photo we used Google's Mobile Vision API.

We ran into many difficulties getting the Mobile Vision API to work. Because there are so different files to edit when adding the dependency, we ended up running into many errors.

Additionally, two out of four of our team members have never coded before, so they had to look up many tutorials to code the front end of the app.

We are proud that we were able to get the Mobile Vision API to work in some form. We started off with little to no experience Android Studio, so we're also proud that we learned how to connect activities, add dependencies, build a front end, and more over the course of this hackathon.

What's next for Easy Label

Because this is a prototype, the list of ingredients the program filters for is still small. The next step would be to add more to the list of harmful ingredients or find a database of unhealthy ingredients in makeup products. 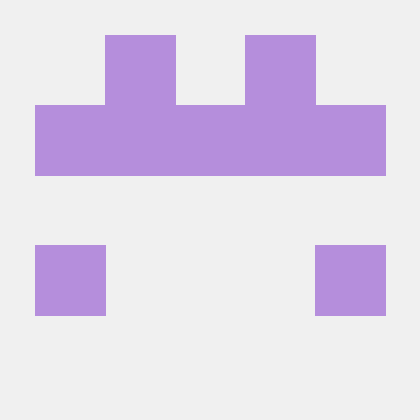