Besides computer science, I have an interest in earthquakes and the frequency of certain locations being more seismically active than others. With this new skill, I can be told the most up-to-date information from the United States Geological Survey about recent earthquakes around the world.

This program will read out the all earthquakes that have hit anywhere in the world in the last hour, including their location and magnitude.

Using the USGS GEOJSON API, I was able to build a Node.js application that parses the data and turns it into a format that the Echo can understand.

Being able to connect the Amazon Echo service with an API opens many doors for future application, something I will be looking forward to very soon.

Since the JSON can take time to retrieve from the USGS, I implemented the GET request as a function callback to ensure that the control flow halts until the entire data is available.

What's next for Earth Shaker

Adding new features, such as earthquakes that have happen in the past week, month, or year would be a great addition. Also, being able to sort those larger connection by the highest magnitude would also be a great addition to this skill. 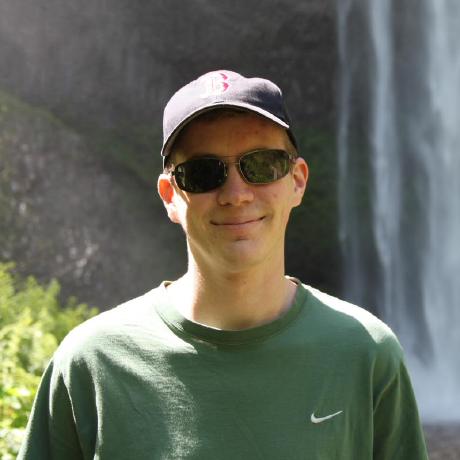