With the rise of pollution and litter in our cities, EARTH, or Environmental Ai Rubbish deTection tecHnology was created to localize and classify instances of litter and save our planet, one picture at a time.

EARTH is a Deep-Learning based Android app that detects instances of litter in our streets, to promote city-wide cleanups and encourage the development of autonomous cleaning robots. EARTH users simply have to input an image of our streets, and EARTH will detect the instances of litter and log the data, to find cities/roads with the largest littering problem. This encourages the development of city-wide cleanups, in areas that need it.

EARTH is built using PyTorch Mobile and EfficientDet, an object detector. It was trained on the TACO(trash annotations in context) dataset for 6 hours, and serialized with PyTorch Mobile.

The Deep Learning model was launched on Android Studio, which hosts the entire application.

The Mobile App is also connected to Google Firebase, which stores the data for each location.

Serializing PyTorch Mobile Models was an extreme challenge, since the Non-Maximum-Suppression(NMS) algorithm for object detection wasn't properly created for PyTorch Mobile. I spent quite a few hours debugging and finding alternatives to NMS.

I learned a lot about object detection, PyTorch Mobile, and Android Development. EngHacks gave me the opportunity to develop on mobile, something I never experimented with before. In developing EARTH, I learned a new programming language, Java, and Android development in general. Even better, I also learned how to use Google Firebase, rather than my normal MongoDB setup.

What's next for EARTH: Saving the Planet, One Picture at a Time!

Next steps for EARTH include deploying the object detection system to autonomous robots, using EARTH as the vision system to allow them to localize garbage and clean it up. This can encourage the development of these systems to promote using technology for the environment!

Furthermore, I plan to launch EARTH on the Android App store, to collect more data about pollution and litter in cities and promote city-wide cleanups. 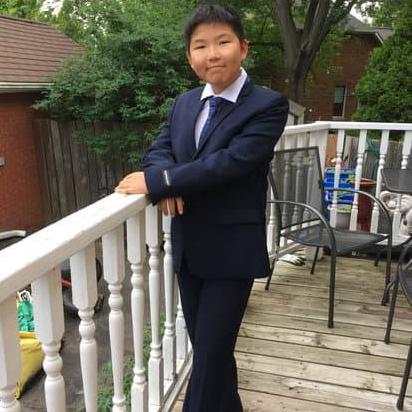