Inspiration: We were reading a Korean webcomic drawn by a Korean hard-of-hearing artist, and we wanted to make a program that can support hard-of-hearing people in having a normal day-to-day verbal communication with other people.

What it does: Ear-mate has useful features that can help reduce uncomfortable situations happening to hard-of-hearing people. We made a feature which gives notice by vibration to the user (hard-of-hearing person) if someone calls him/her in person.

How we built it: We used Apple's speech framework for Swift. By using the speech recognition functionality, we were able to build a program that can hear voices from others and can be shown as text.

Challenges we ran into: We had a hard time understanding the speech recognition functionality, since we had our own ideas of making sure the program works, we had to understand the functionality fully, and then go through the process where we put our own ideas into reality. At the end of coding, we were having a hard time with making the speech recognition audio, and vibration (which also uses audio) to work at the right timing as we wanted.

What we learned: We learned that learning and coding is not easy and it takes a lot of time to make sure we understood everything about the software we use. However, we also noticed that even though these are very hard and sometimes looks almost impossible, we can actually make it. We learned that great passion into what we really like can make everything possible.

What's next for Ear-mate: Unfortunately, we only had time to make one feature which was to alert user (hard-of-hearing person) by vibration if someone calls him/her. Our initial goal was to make four features for the hard-of-hearing people. The second feature was to make the app running right away when the user phone calls someone else. The app hears the voice of the call receiver and translate the receivers voice to text so that the user can easily know what the call receiver is saying during the phone call. If the user cannot also speak, then we wanted to make sure that the user can just text message to the call receiver and then the call receiver can hear the voice that was translated by the text message the user just sent. This makes the hard-of-hearing people able to phone call easily. The third feature of the app was planned to be a decibel checker for the user. Since the user does not know how much sound they are making by theirselves, we wanted to make sure that they have a tool to check how loud they are in specific situations.

The last feature is a very simple feature. A flashlight. Some hard-of-hearing people usually read people's lips, but if its night time, since it is dark it might be hard for the users to read lips. Thus, we just wanted to put some flashlight functions for the users to feel handy. 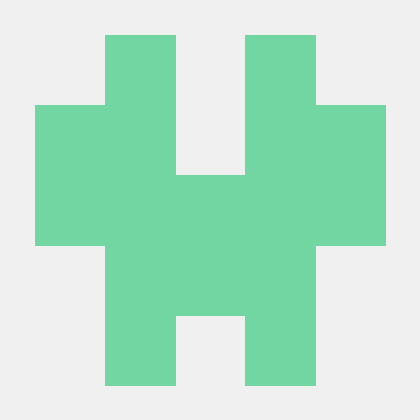