Recently, one of our team members, Abhijit Ramesh has his bicycle stolen. He had gone shopping, parked his bicycle outside the store, and by the time he returned his bicycle was missing. Gathering his wits, Abhijit looked around and saw a CCTV camera of the store which would have caught the footage of the theft. So he went in and requested the store owners to let him see the footage. The footage was there, but it's resolution was not good enough for Abhijit to get any useful information.

So Abhijit returned home, walking, thinking that CCTV feeds are basically not very useful. Being a computer science student working with image processing, computer vision and deep learning, an idea struck him. He called two of his other friends and laid down his plan so that the CCTV feeds like those could actually serve some purpose.

And that idea, led to us building EagleEye, a tool to make use of videos from CCTV feeds, as well as other kinds of videos, captured by people at a crime scene.

EagleEye will help you analyze a video using the following methods:

In order to enhance the quality of images, we are using super resolution. Super resolution has been implemented by us from scratch completely in PyTorch. After researching a bit, we found two methods:

Using SRResnet Using SRGAN So we decided to go ahead and implement both the methods. Once we had a trained model for both, we ran them on a few photos and in the end, came the conclusion that SRGAN performs better than the SRResnet.

Abhijit just needed the super-resolution technique to have a fix to his problem, but since we started out with the project, we decided to expand the functionality a bit. We added an option to detect objects in video feeds as well. For this, we have used YOLO Object Detection, again implemented from scratch in PyTorch.

In videos that might be recorded at crime scenes such as accidents, hit and run cases, snatch thefts on roads, etc sound tracks play a very important role in addition to the video. Mostly when such a thing happens, someone or the other will end up recording a video on their phones. Now this video might be blurry, unstable, not of a high quality and all this is handled by our above mentioned steps, but at the same time the audio might also not be clear. If audio could be split into vocals and other categories, it would be much easier to understand what happened. The sound of the car going away in a hit and run case in which the car directly isn't very visible would help in determining the model and make of the car. On the spot, people might exclaim and say some important visual details regarding a crime, but without the authorities being present. More such things can be caught on video. In order to improve the process of analyzing the audio, we extract the audio from a given video and split it into vocal and non-vocal using deep learning models.

For more information and samples please look into our readme on GitHub: https://github.com/abhijitramesh/Eagle-eye/blob/master/README.md.

Overview of the entire app:

What's next for Eagle-eye 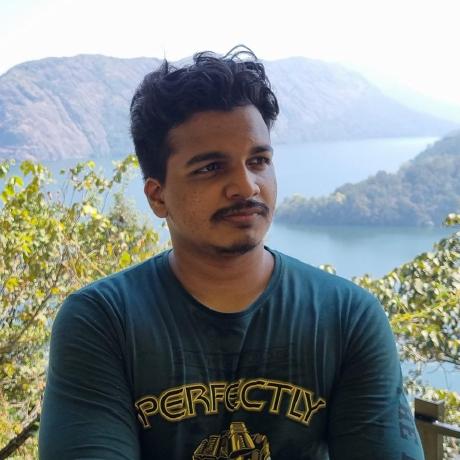