E-sense is the outcome of our inspiration from the spread of illnesses and viruses. You can use E-sense to monitor changes in your body temperature to figure out whether you may or may not get sick i.e. the fever or a virus.

A temperature sensor will measure your surface body temperature and then transmits the information to a web app for real time monitoring.

We used a TMP36 sensor and connected it to an Arduino UNO. The UNO was connected to a computer through a USB cable. Using the code on the Arduino software, we prompted the sensor to start measuring the temperature. The temperature is measured every 50 milliseconds and averaged over a range of one second. The data was sent back to the computer. The webapp was developed to read the output temperature readings from the Arduino software and sent to the user interface "front-end".

Currently, E-sense is a prototype for measuring body temperature while being connected to a computer using a USB cable.

Optimization entails connecting a raspberry pi for reliable wireless communication between an an arduino and computer interface. Another feature we tried to incorporate was simultaneous pressure sensor monitoring. Hardware limitations with unreliable measurements from our pressure sensor made it difficult to incorporate into a simultaneous system. 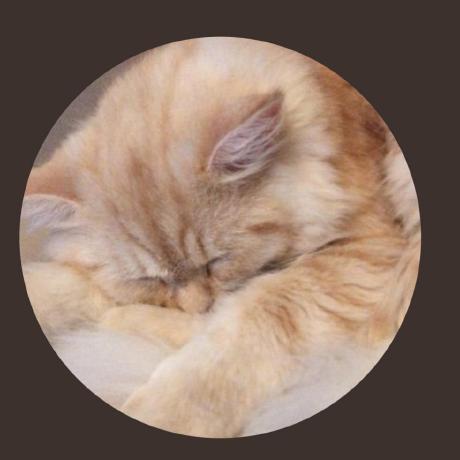