I (Jacob) came across a fantastic game called "The Battle of Polytopia" and after playing for months and still wanting to play, I knew I wanted to make a 4x game. It's a quick strategic game you can play for free on mobile.

You are a newcomer to E-pand City and immediately learn of the assassination beloved King Pand. However there is no heir to the throne and you must gain enough influence throughout the city to take it before the other player does. This game is built upon turn by turn strategy and a flair of randomness so every game is slightly different. It requires to players to play in person sharing one computer.

We spent about 10 hours brainstorming and doing proof-of-concept with required breaks. We also took advantage of Unity's collaborate feature that allows Justin and Jacob to nearly immediately share code and be notified of changes, much faster than using GitHub or anything else. Justin is advanced at handling the programming of game logic, Jacob is mildly artistic and a decent programmer, and Chris is fantastic about finding ways to break the team's established progress and also help come up with innovative ways to fix it.

We tried to implement Networking, but ran into issues with communicating the grid between two players. Another issue was finding a balance to the game that didn't feel overly restrictive. 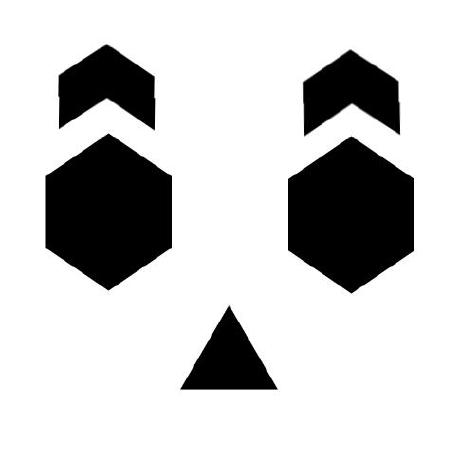