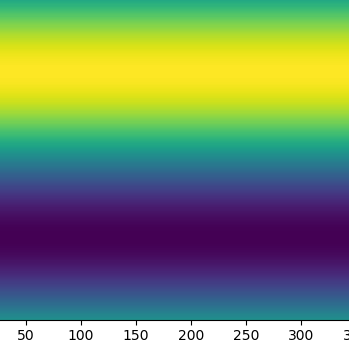 Huge milestone for E[Leap]ments - our DQN agent went from a standalone RL agent to a fully integrated in-game builtin AI! When a new user starts the game, the AI also starts from zero knowledge of the game and learns with you! Wanna see who learns the hidden rules faster? Come check out our project! :D