e(co)mission was inspired by the ever increasing environmental and climate problems in the world today. Our mission is to empower users to reduce their carbon footprint while raising awareness for more environmentally-friendly routes and modes of transportation.

e(co2)mission helps you calculate and better understand the amount of greenhouse gas emitted during your trip, as well as the differences among various modes of transportation and the social cost of these emissions. With a simple and user-friendly interface, it is effective and efficient to use.

We utilized Python, Django, HTML/CSS, and Bootstrap to create this platform.

We ran into a blocker with retrieving information from the Carbon Interface API that we were using. Our request to the API should’ve returned a structured JSON with the data we needed, but ended up coming back empty. We were able to deduce that the “vehicle_model_id” in the sample data was incorrect.

After deployment, step 3 of the app (after submitting postcode form at step 2) resulted in server error. This was due to the app not retrieving correctly the API KEY environmental variable because of missing quotation marks in the code.

Another achievement we’re proud of was being able to design a frontend layer with limited prior HTML/CSS and Bootstrap experience. It was a steep learning curve, yet a rewarding one!

One key learning in terms of developing the tool was finding out about how to use curl command as exemplified in the API documentation to debug the API response. The team also learned more about web development with Django.

As well, this was the first hackathon for 2/4 of the team, it was an amazing learning experience!

Going forward, we’d love to incorporate more features. Some ideas we had included calculating carbon emissions for trucks as well as flights. We would love to incorporate authentication to allow users to see their carbon emission history and compare with the average as well as their friends. They will also be able to save their daily routes, calculate a more detailed summary of their year, reflect and establish goals, compare to their historical baseline, as well input their preferences (e.g., specific goals they want to reach, try biking more instead of walking). We also hope to understand how many other users are also taking the same route, as well as create a sense of community by sharing aggregate amounts of the reductions in carbon footprint and “social costs” among all users on the platform. 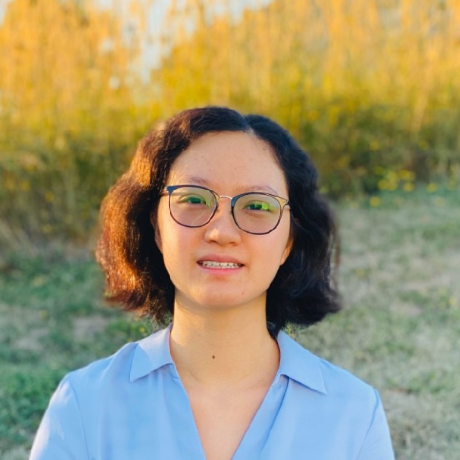