We thought of Minecraft and Pokemon when we made this game. We love these games the most, and we decided we would give little easter eggs in our code relating to features in Minecraft and Pokemon. It is possible to battle a Creeper in-game. Clestform is actually Castform in Pokemon. We also made a game called Overtale, a spin-off of Undertale, in the same style. It was very messy, and we thought that we should make another game like Overtale, and so, we made Dungoens!

It is a dungeon simulator, spawning monsters with random HP, attacks, and even gives quests. You, as the player, must do the merchant's tasks to complete the game and must beat the boss mob to win the game. Then, you can play forever on Freeplay mode. It is a fun game used to pass time and test your luck.

It was simple really, using loops and simple logic, we were able to code it in a day. To make a text adventure game, it is important to import Scanner first, as this gives the user the ability to give input to the program. Also, we used a lot of the break; code to break out of the loop.

Last night, the project ended up glitching out, and we had to fix it before the deadline.

We made this project in one day, the formatting was neat, it was clean, and made it in a relatively efficient way.

We learned to not bite more than we can chew, because we tried to make a 2-D pixel game, but we were inexperienced and couldn't do it in 4 days. We ended up scrapping the project on the third day and had only one day to work on it.

What's next for Dungeons: The Text Adventure

We plan to make the game not in a textbox, but in another window with graphics. 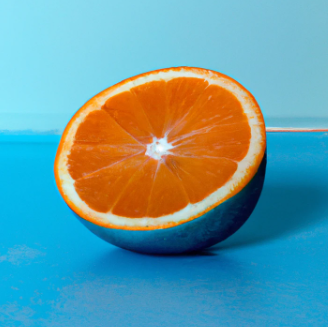 Play with the stats in the game to your heart's content!

Please ignore the creator of the project, they were not a part of this at all. 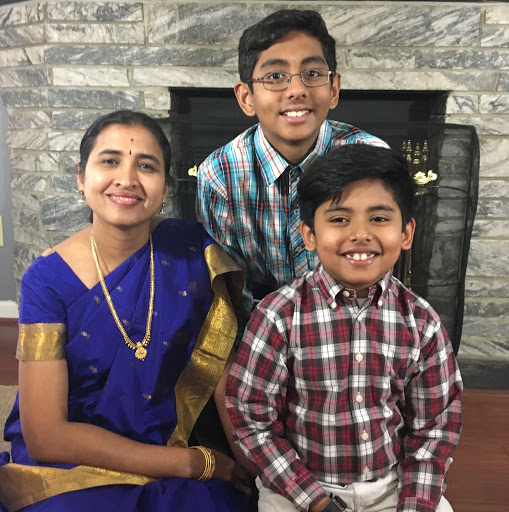