There was an app called S.M.T.H. which means send me to heaven. That app inspired me to make something similar to it. I added a feature in the app called Send Me to HELL, this feature asked user to throw the device as far as possible. As Dumblr is a silly app, we asked user to throw phone but at the end, we gave lesson to user that Never trust anyone BLINDLY. We added more features similar to it so that app could be uniquely Dumb and Silly

This app has five different features,

I build the app through a non coding platform called Kodular. It has a simple user interface and the app can be programmed by joining the blocks. The complete app was made by Kodular.

Making a complete app was challenging task for me and my teammates. Some challenges we faced:-

We will try to add some more features in the app like other minigames like Rock, Paper, Scissors and also would add multiplayer feature to the app. 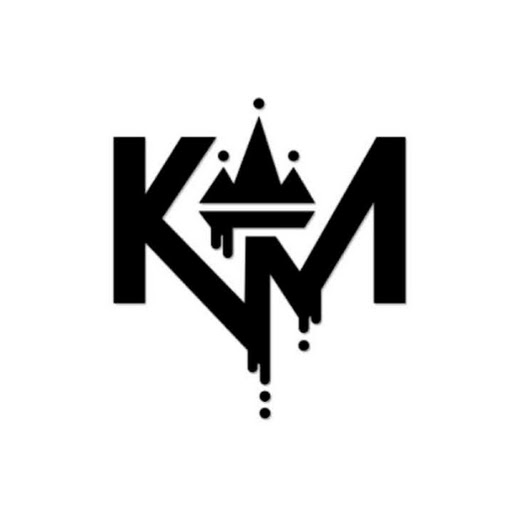