Most of the dating apps on the market right now charge you, mine your data, don't match you with the right people, or some combination thereof. What if there were an alternative?

Duet is a completely free open-source dating app that matches users based on their media preferences, such as what music they listen to, what they like to watch, what books they read, or what games they play. It operates under the GPL, it doesn't sell your data or look through your files, and it has a focus on giving the user what they want: the opportunity to find meaningful relationships with like-minded people.

We used a java server back-end and a C# / Xamarin front-end. We used Xamarin so that we could try something new and so that we could develop for two systems at once. We only had access to one MacBook, so we wanted to be able to test for both mobile platforms simultaneously. We used github to control our code and stay on the same page. We used IntelliJ for our java development and Visual Studio for our front-end.

The biggest challenge we ran into was the fact that none of us had ever used Xamarin or C# before. Fortunately, we took it as a learning experience and managed to try something new. We also needed to work together to simultaneously develop the server and front-end portions of the project. Finally, we had some hardware issues with freezing and crashing computers.

We managed to come up with a working and attractive user interface despite using tools despite using tools we had never used before. We have a great idea, name, and logo for the project. All of the concepts of Duet fit together well within the scope of the project, and the idea itself is feasible and extendable for future development.

We managed to get a great opportunity to learn a bunch of new things, whether it was front-end development with C# and Xamarin, or using java to create a server on your local machine. Additionally, some of us had the opportunity to use Git and GitHub in depth for the first time. We also learned that we can work as a team under considerable pressure and time constraints. Finally, we learned how to create mobile apps without too much trouble, which is a skill that will definitely come in handy in the future.

What's next for Duet

Despite all of the implementation difficulties, we believe that Duet is a feasible and extendable idea that is perfectly suited for future development if we so choose. We have not decided if we will be pursuing it but we all agree that it is worth pursuing. We definitely have a fantasy of selling the idea to an interested company but it is more likely that as we continue to learn more and grow as programmers, we will come back to this project and give it the time and attention it deserves. 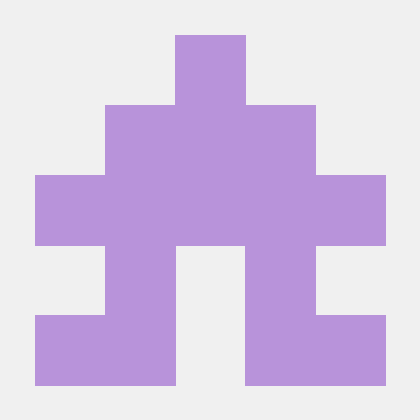