My friends and I often use discord, creating our own bot sounded really cool

The discord api could be hard to deal with as it doesn't have a lot of information online. Don't have too much experiences with Python, so spent a lot of time looking for basic commands for python instead of building the bot

Finishing a voting system everyone can participate in

A lot more of python (Keys, List commands), When the internet doesn't have the information you're looking for, try looking for similar problems that's more common

What's next for Ducku Discord Bot 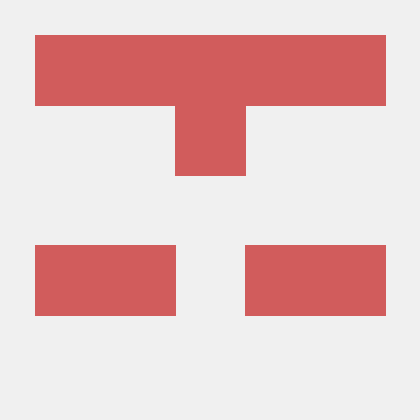